The neighborhood restaurant BarNone opens on December 4th in East Dallas on the same corner as the local El Vecino Tex-Mex restaurants, the Le Caveau wine store, and The Green Spot gas station and taco shop.

Co-owners Todd Dickerson and Jennifer Rohde Dickerson have been dreaming of opening a neighborhood bar near their home in Forest Hills since their wedding in 2009. For years, Todd Dickerson has perfected dozens of recipes – testing cocktails on his wife and her neighbors – and BarNone’s final menu is an ode to their favorite dishes: “Stuff I can’t find in Dallas,” he says.

The Clams Casino is one of Jennifer Rohde Dickerson and Todd Dickerson’s favorite dishes. They’re hard to find in Dallas, which is why they’re on the menu at BarNone.(Jeffrey McWhorter / Special Contributor)

The menu is an eclectic list of canapés, sandwiches, and hearty plates. Items include east coast dishes like clam casino, cioppino, and Sunday gravy. The last dish has a story: decades ago Dickerson ate the last bites of leftover Sunday sauce made by his brother’s mother. Since then he’s been trying to figure out the recipe.

“I asked them for the recipe and they wouldn’t give it to me,” says Dickerson. “So I spent the next 25 years recreating it.”

(For Texans who don’t know, this sauce is a red tomato sauce that is poured over rigatoni and served with meatballs, sausage, and cheesy polenta chips.)

The heart of the BarNone menu, however, are sandwiches. 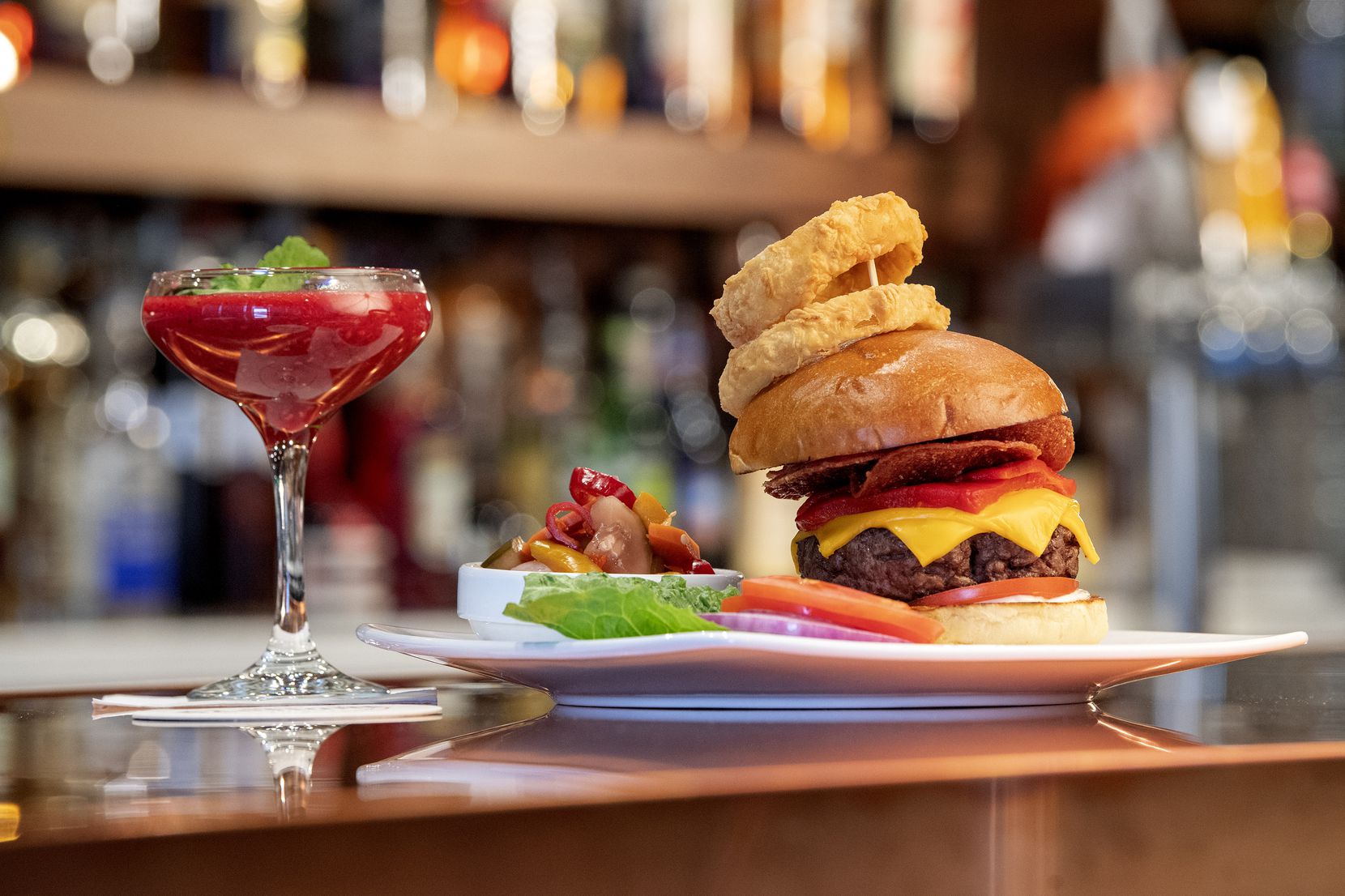 The Lightning Bolt at BarNone in East Dallas is a cheeseburger with fried salami and peppers. The cocktail is The Amelia: lemon vodka, homemade raspberry puree, and elderflower liqueur. It was created in tribute to a drink of the same name in the Employees Only restaurant in New York City.(Jeffrey McWhorter / Special Contributor)

In particular, BarNone will grind its burgers to order, which is a significant effort, also because the grinder – and the cook – have to be in the walk-in cooler. Dickerson was the managing partner of Angry Dog, a Deep Ellum restaurant known for its burgers, for more than 20 years.

But Dickerson appreciates the idea of ​​Houston.

“I’ve owned Angry Dog for 22 years and won the best burger six or seven times. I thought we were second best after Houston,” he says. “And they grind their own burgers.”

The restaurant pays homage to several other local restaurants that the family loves. The Front Porch Cocktail is a drink made from watermelon vodka and elderflower liqueur with strawberry puree and lemon juice – just like the one at The Porch on Henderson Avenue. The Dickersons also say that the restaurant’s design was inspired by The Porch, with a long comfortable bar on one side and stalls on the other.

Customers are encouraged to dine at the bar but need to distance themselves socially. 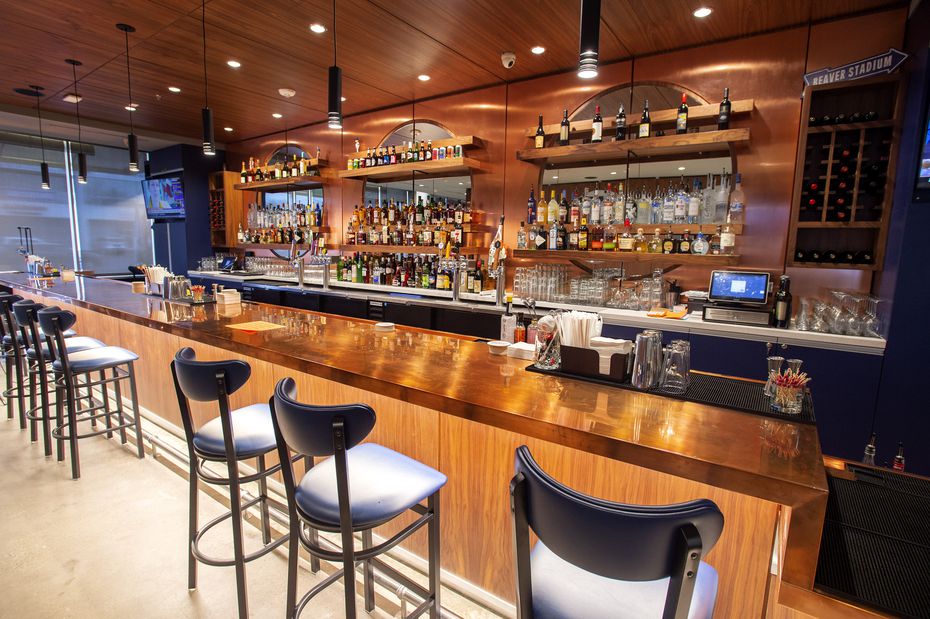 BarNone is a new restaurant opening on Friday December 4th in East Dallas. Diners are welcome to eat at the bar, socially distant from other customers. (Jeffrey McWhorter / Special Contributor)

“It’s more fun eating in a bar than drinking in a restaurant,” says Dickerson – a quote that is also on the menu. This approach has been a landmark since they thought about opening a restaurant about 10 years ago.

In addition to his work at Angry Dog, Dickerson was also one of the founders of Dallas Grilled Cheese, although he sold his interest in both restaurants in 2016. Rohde Dickerson and her family have been running a food distribution company called Bud’s Salads in Deep Ellum since 2001. Rohde Dickerson’s parents Karen and Jack Rohde are also co-owners of BarNone.

The pandemic has messed up their plans to open BarNone in mid-2020. It has also resulted in some costly improvements to the renovated space, including a $ 30,000 air filter system. The couple says they are just happy to be working in restaurants again.

“Our current philosophy is to bring everything up to date,” says Dickerson. “We don’t have as many employees as I would like, but we have great employees. It really only takes a day. “

BarNone is located at 718 N. Buckner Blvd., Dallas. Take Away will be available from December 4th on the opening day. The terrace is not open yet. Delivery is expected to be soon. For now only dinner.