Trinity Park Conservancy selected Weiss / Manfredi as design architects to redesign the Dawson State Jail in Dallas, Texas. The project, dubbed the “ugliest building” in town, is being redesigned with Malone Maxwell Dennehy Architects. The team was asked to work with the Conservancy to integrate the building and surrounding neighborhoods into Harold Simmons Park along the Trinity River. 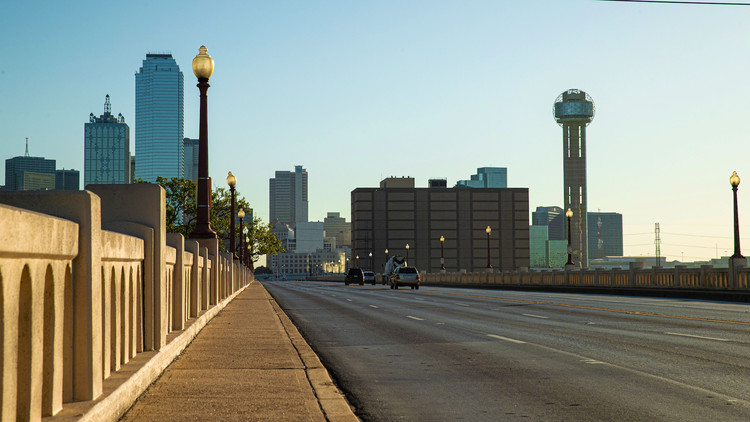 The existing 10 story former prison is located at 106 Commerce West Street in downtown Dallas. As the Conservancy notes, they previously launched a public search process for the project in July that resulted in 45 submissions. The committee selected Weiss / Manfredi after interviews with a shortlist of seven teams. “We are inspired by the potential to create a dynamic community destination and gateway to Harold Simmons Park and are excited to work with Trinity Park Conservancy, the Dallas Community and Michael Van Valkenburgh Associates to create an open and welcoming hub for Citizens create the park and its surrounding communities, “said Marion Weiss and Michael Manfredi. 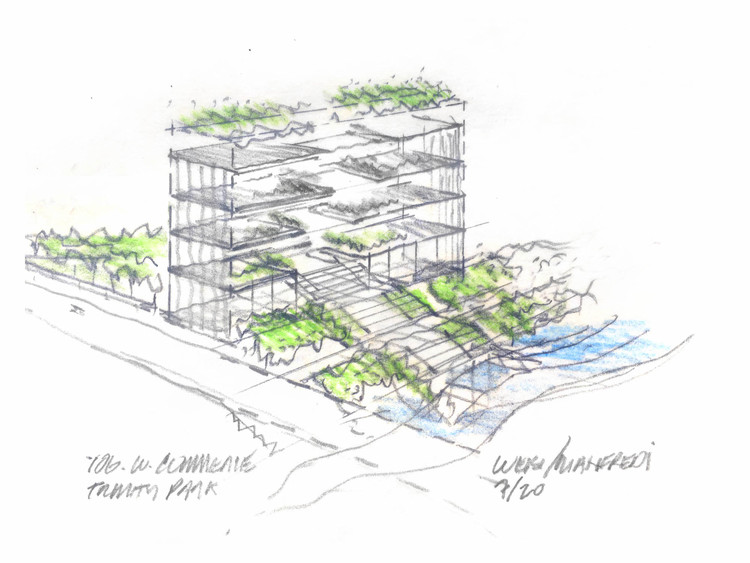 With the kind permission of Weiss / Manfredi

“The Conservancy is very pleased to have selected Weiss / Manfredi and MMDA to reinterpret this building and to attract people from all over the city to the park to connect them with nature and with each other,” says Deedie Rose, chairwoman the conservancy The board of directors. “It will be an essential part of the public health infrastructure in our city, creating jobs, stimulating economic development and providing critical green spaces.”

Urgent From PETA Ahead of Arctic Blast: Survival Tips for Animals in Dallas