Although the Dallas Opera hasn’t opened a curtain since mid-March, the company maintains a robust online presence. The Dallas Opera Network, founded in response to the coronavirus pandemic, offers a variety of virtual programs, including interviews with opera stars and performances by members of the Dallas Opera Orchestra.

As part of its new digital focus, the company will broadcast a celebrated performance of Mozart’s Magic Flute in November 2019 under the baton of music director Emmanuel Villaume from now until January 5. The production was originally simulated for a live audience at Klyde Warren Park. 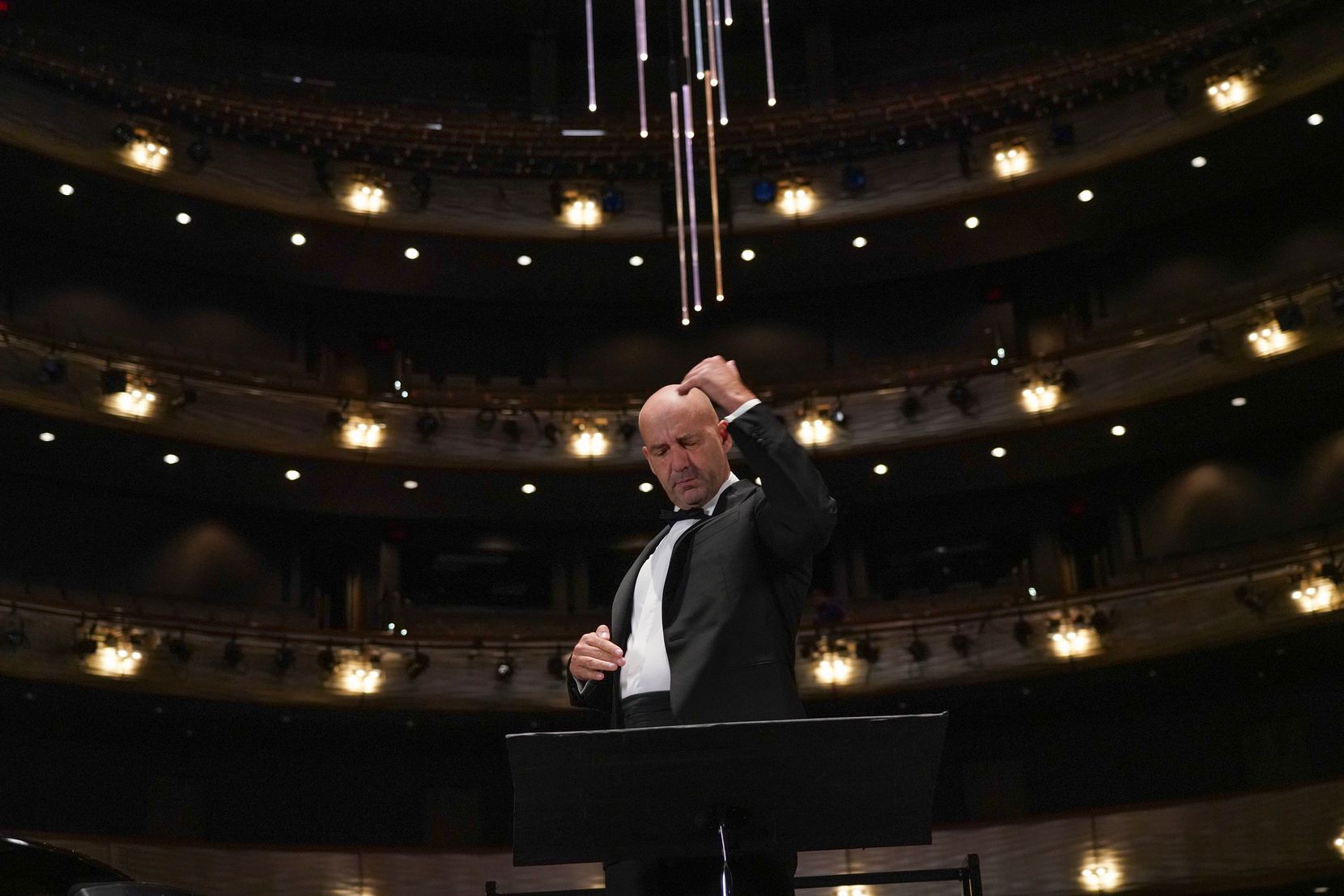 The singers Paolo Fanale, Sean Michael Plumb and Andrea Carroll have taken on the leading roles of Tamino, Papageno and Pamina. And the vibrant costumes and sets by English cartoonist Gerald Scarfe provided a lavish visual feast.

“This program is part of Dallas Opera’s ongoing commitment to deliver unforgettable performances to music lovers around the world,” said Ian Derrer, Dallas Opera’s general manager and CEO, in a statement. “We are grateful for the support from our unions and the enthusiasm of our benefactors, which enables us to present this first-class opera production on time for Christmas time.” 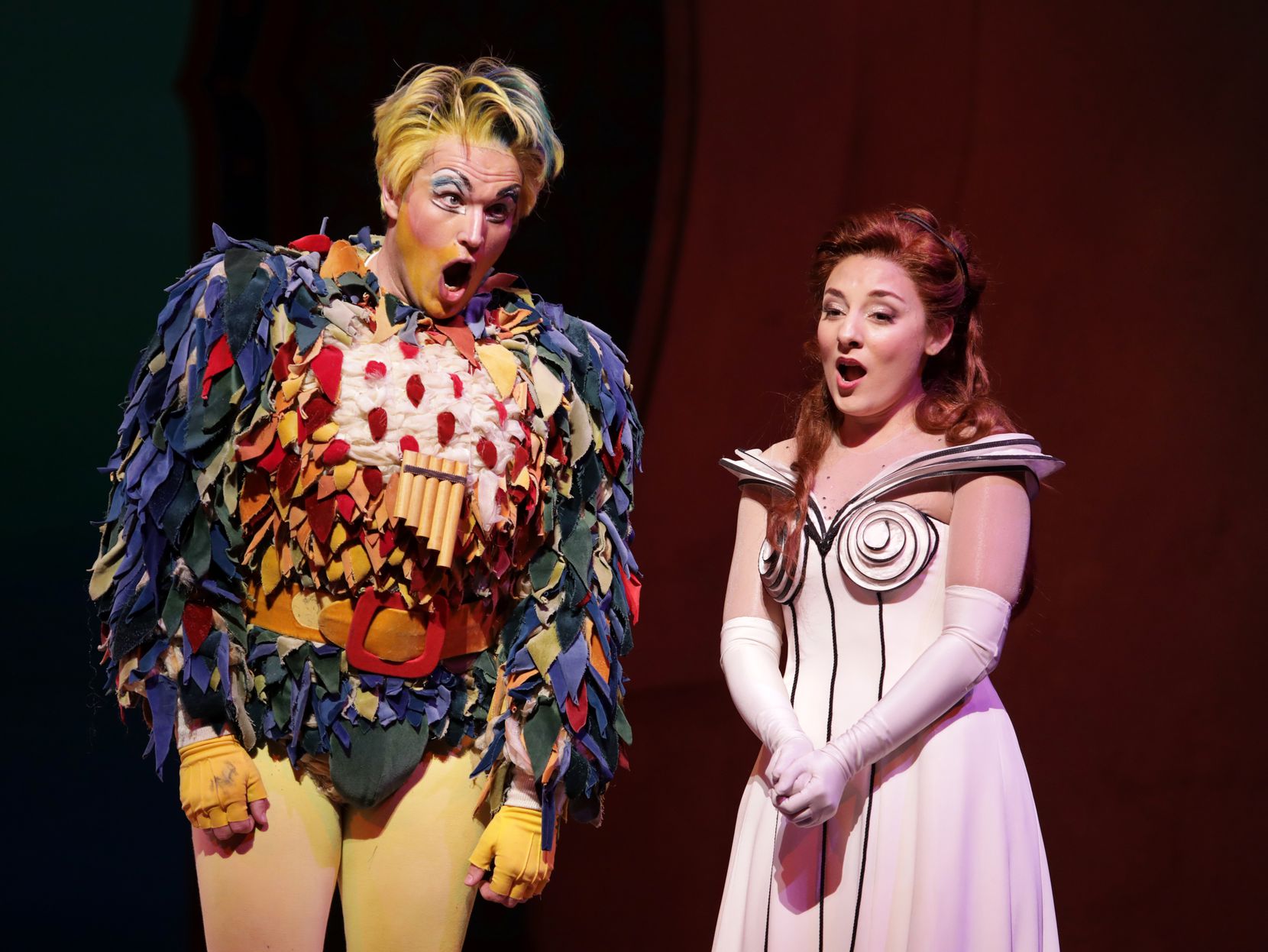 Papageno, played by Sean Michael Plumb, and Pamina, played by Andrea Carroll, will perform during a dress rehearsal for The Magic Flute at Winspear Opera House in Dallas in 2019.(Jason Janik / Special Contributor) 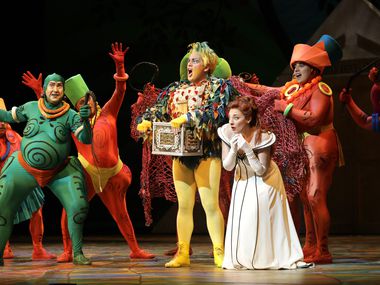