The co-owners of Belse Plant Cuisine in Dallas believe that everyone should be vegan. And dinner in this new restaurant in downtown Dallas could even calm meat eaters: the menu includes a cheeseburger, piccata with chicken, queso, and mac and cheese – all without meat, dairy or other animal products.

While some vegan restaurants focus on carefully preparing vegetables, Belse’s menu reads like many other American menus in town. But here they swap hamburger meat for an Impossible burger and traditional queso for “cheese” made from chickpea protein and nutritional yeast.

“They thought the time was right for an upscale plant-based restaurant, and Dallas needed it,” says Alan Macedo, general manager of Belse Plant Cuisine, speaking on behalf of the co-owners.(Jeffrey McWhorter / Special Contributor)

In Belse – pronounced “bells” – General Manager Alan Macedo hopes that everyone will find something to eat. It worked for Macedo, who went vegan four months ago.

The restaurant is run by the operators of Little Pine, a vegan restaurant in Los Angeles that was founded in 2015 by musician Moby. Little Pine is now in new ownership, although Moby is still involved. Belse is an extension of their efforts to open more vegan restaurants in the United States.

People for the Ethical Treatment of Animals (PETA) named Little Pine “a favorite” among its Los Angeles employees. At Belse in Dallas, the menu is 100% vegan. Here is a dish of watermelon sliced ​​to look like ahi tuna.(Jeffrey McWhorter / Special Contributor)

Belse opened in Dallas on February 5th and proudly displays the logo of artist Shepard Fairey, best known for his “Hope” portrait of Barack Obama. Fairey has also painted murals in West Dallas. 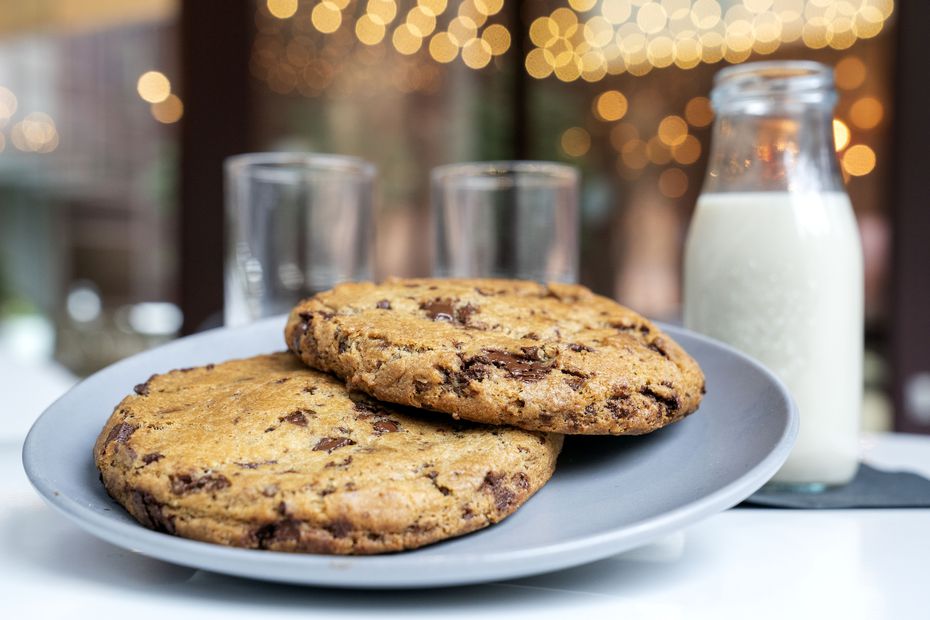 Belse serves a “Ketchup Flight” – a fun tasting of three types of ketchup with french fries, with the emphasis on the dip rather than the ladle. One of Macedo’s favorite dishes is the Mocki Roll, a fake sushi roll with watermelon instead of raw tuna. There is also a piccata dish with breaded gardein, a vegetable meat substitute. Caper and wine sauce comes on the side. 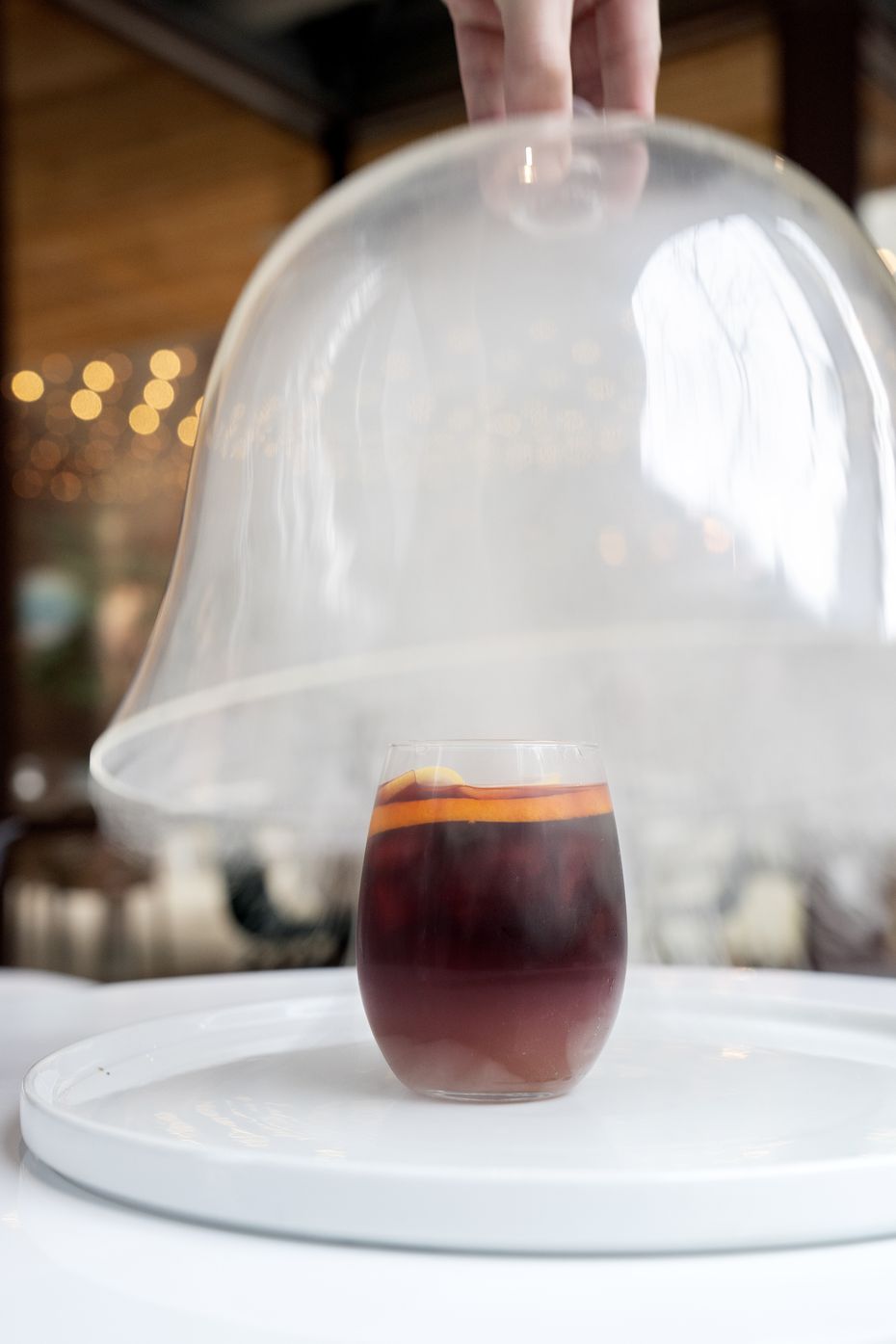 At Belse Plant Cuisine, a cover is removed from the smoked sangria drink.(Jeffrey McWhorter / Special Contributor)

For dessert, Belse sells vegan chocolate mousse and its “famous” vegan chocolate chip cookies from California, Macedo says. The cookies come with a side of milk. So oat milk.

While the menu isn’t focused on alcohol, Belse has a few options for red wine, white wine, and draft beer. The one-house cocktail is smoked sangria, served with flair at the table: a waiter lifts a bell over the drink and lets smoke blow into the air.

The restaurant is initially only open for dinner. Take away is also available. Operators plan to add lunch and brunch at a later date.

Belse Plant Cuisine is located on the ground floor of Pacific Ave. 1910 in Dallas. Parking is validated for those parking at 2210 Pacific Ave., Dallas.