According to American Express and the Women Presidents’ Organization, five women-run companies in North Texas made it onto this year’s list of the fastest growing companies in the country in 2019.

In 2019, the 50 companies in the annual ranking achieved a combined turnover of 3.8 billion US dollars and employed more than 17,000 people.

Entrepreneurs behind Life Coach School in Allen, Enseo in Plano, Buzzballz in Carrollton, Akorbi in Plano and Save Water Co. in Dallas ranked 6th, 32nd, 39th, 40th and 46th this year.

The Life Coach School in Allen was founded by the experienced life coach Brooke Castillo. It was the sixth fastest growing company.

Castillo sells two major educational products: a $ 297 monthly subscription to the Self Coaching Scholars program and a full Life Coach Certification program which, according to the company’s website, costs a one-time payment of $ 18,000.

Her monthly program is considered the “Best Coaching Value in the World” and trains subscribers on topics such as relationships, weight loss, courage, entrepreneurship and emotional management.

Castillo also runs her own podcast under the same name as the company.

The subscription business generated approximately $ 600,000 in monthly revenue for the company and gives customers access to “their life’s work” and group coaching calls on Zoom, Castillo said during an appearance on Get Paid Podcast last year.

Enseo, based in Plano, is a technology company led by Vanessa Ogle. It offers technology for in-room hotel entertainment, high-speed Internet, energy management and room control in hotels, and an employee security system called MadeSafe. It also serves clients in educational institutions and retirement homes. 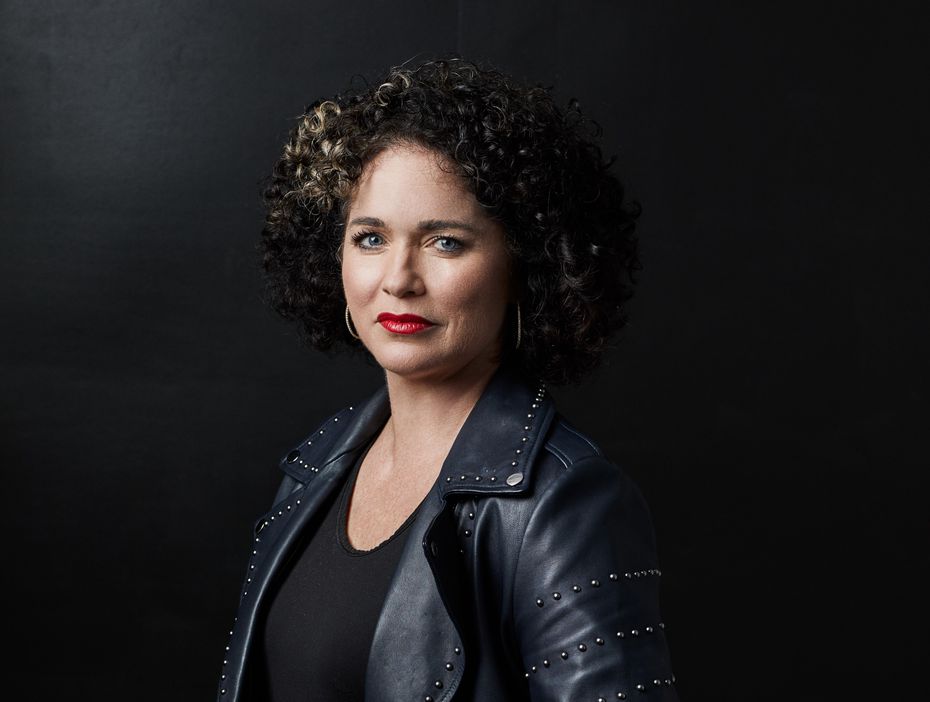 Ogle credits the company’s growth, having the right product at the right time and never giving up on innovation.

“Being the first company to bring Netflix to hotel rooms was certainly a huge revelation,” said Ogle. “The most important thing we have done at that moment is that we have not stopped innovating.”

The company is developing an entirely new product suite to help its customers safely manage reopenings amid the pandemic. It has developed and launched more products in the past few months than there has been in years, Ogle said.

Merrilee Kick is the founder and CEO of BuzzBallz in Carrollton. She created the ready-to-drink cocktail as a product of the Texas distillery and the women-owned Southern Champion winery. 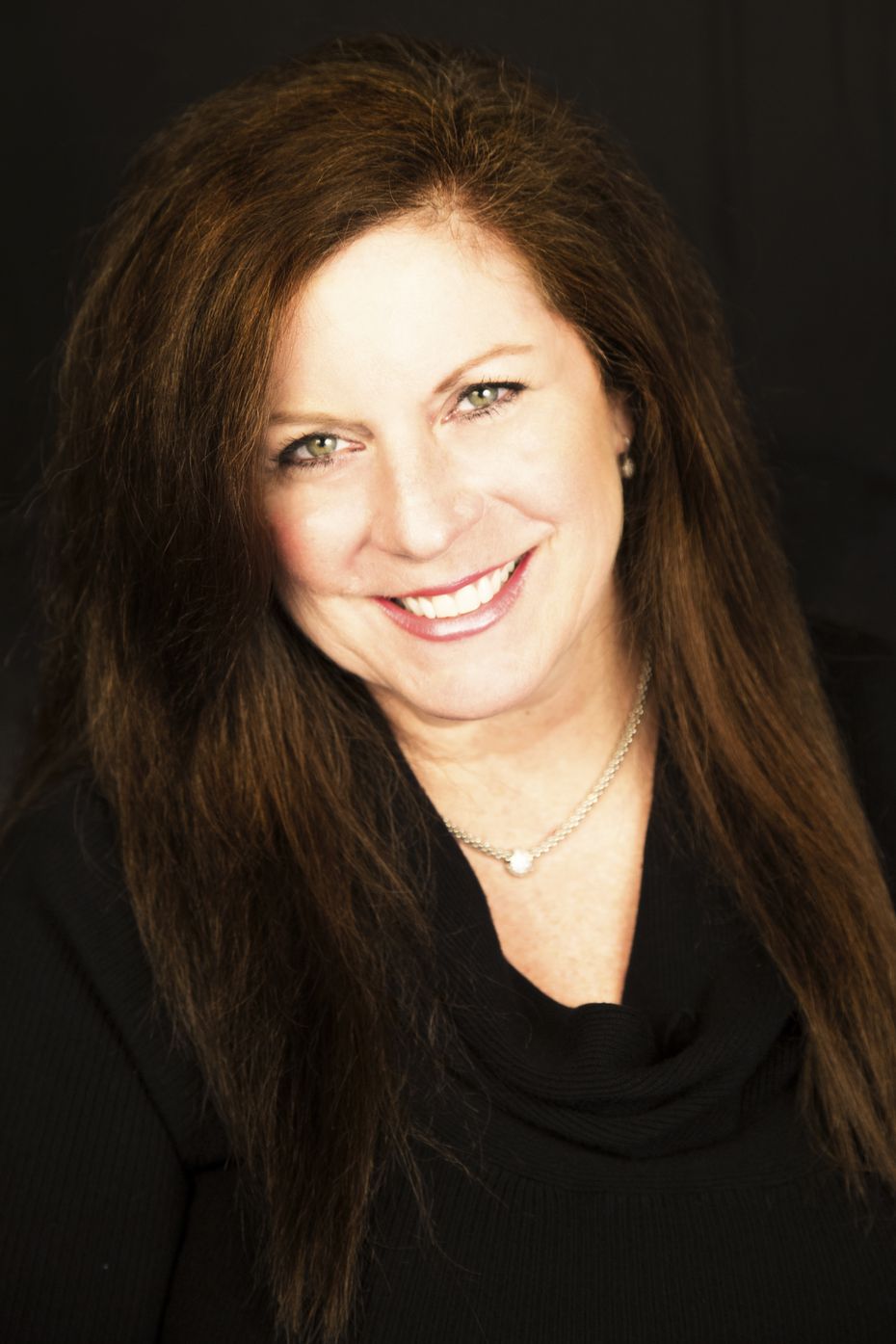 The company reached a major milestone last year, selling 1 million cases of its ready-to-drink alcoholic beverages in one year. It is the number 1 premixed cocktail brand sold in the country.

Kick left her teaching career and came up with the idea for BuzzBallz as part of her graduation project while studying for her MBA, she told the Dallas Business Journal earlier this year.

Like others in the alcoholic beverages space, the company shifted production to make 10,000 gallons of hand sanitizer earlier this year to donate to frontline workers as COVID-19 hit the U.S. and supplies became scarce. 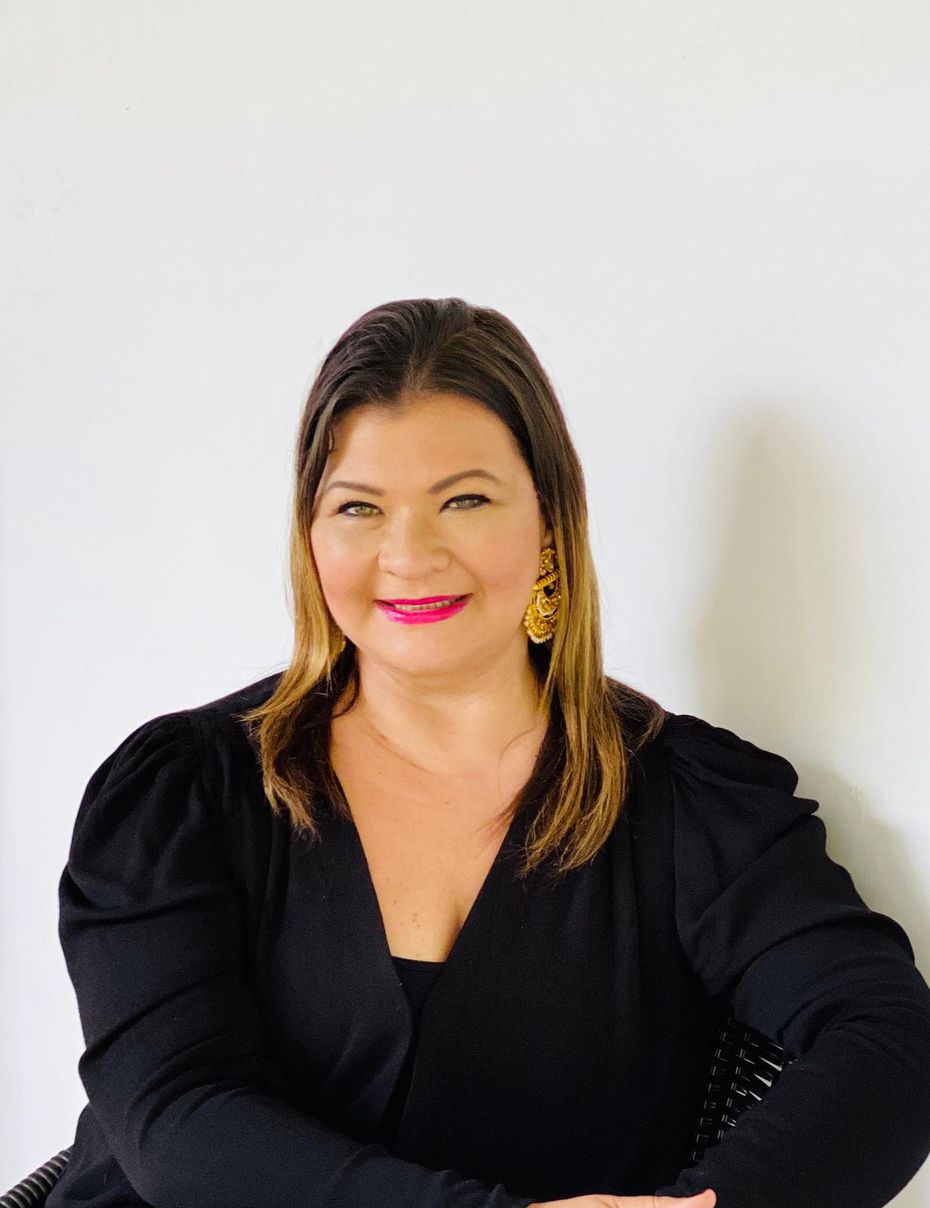 Mirza is from Medellín, Colombia. She founded the company 17 years ago with her partner Azam and expanded it from a translation company to a global solutions company.

Save Water Co. is a Dallas-based company helping real estate companies implement cost-effective water conservation solutions. It is led by CEO and founder Katie Anderson, who is from East Texas and was listed on Forbes’ 30-under-30 list in 2015.

From the company’s founding in 2014 to 2017, it doubled its sales every year, Anderson told D Magazine.

See the full list compiled by American Express and WPO.

Correction: An earlier version of this article contained an incorrect sales figure. Akorbi’s 2019 revenue was $ 50.8 million, not $ 39.3 million, which is the company’s 2018 revenue.

[Q&A] How Dallas Skaters Are Tackling Sobriety Together.

To your health – Dallas Voice