How do you relate to food? No matter what your answer is, it will be different from everyone else. What we have seen, taught, and made accessible in relation to food plays an important role in our health and diet. So when the issue of food insecurity comes up, the conversation shouldn’t be as one-dimensional as “It’s a money problem”.

In an effort to be a resource and curb the complex problem of food shortages, Dallas-born Jasmine Coleman developed a free refrigerator concept called The People’s Fridge that feeds needy North Texans.

“I was excited because I saw a communal refrigerator in New York,” says Coleman. “It was such a good idea; so effective, so immediate. I wanted to be part of something like that. I’ve never been part of a church ministry. “

The inside of Jasmine Coleman’s free refrigerator concept titled The People’s Fridge is located in the Heyy Healthier Studio on the Grow DeSoto Marketplace in DeSoto on Saturday, February 06, 2021. The People’s Fridge feeds needy North Texans with a variety of food items such as dairy products, fruits, and vegetables. (Ben Torres / Special Contributor)

In an instant, Coleman changed that narrative. In July 2020 she started an Instagram page for The People’s Fridge and in September she had her first refrigerator set up in Oak Cliff at the Pan-African Connection Bookstore.

“Actually, I think I tried to get the fridge before I got the host,” says Coleman with a laugh. “I did things a bit backwards. In the beginning it was a new project, so we didn’t have any donations or anything like that. “

Coleman then discovered a California-based group called Freedge that offers micro-cost grants, and they sent Coleman $ 200 to buy their first refrigerator.

As important as it was to build a strong team of volunteers, just as important, if not more important, was to be precise when choosing the locations for the now three refrigerators.

“I was familiar with the Pan-African Connection Bookstore before,” says Coleman. “When I was in college, I was there all the time and I already knew what they were doing for the community. I thought the area would benefit. “ 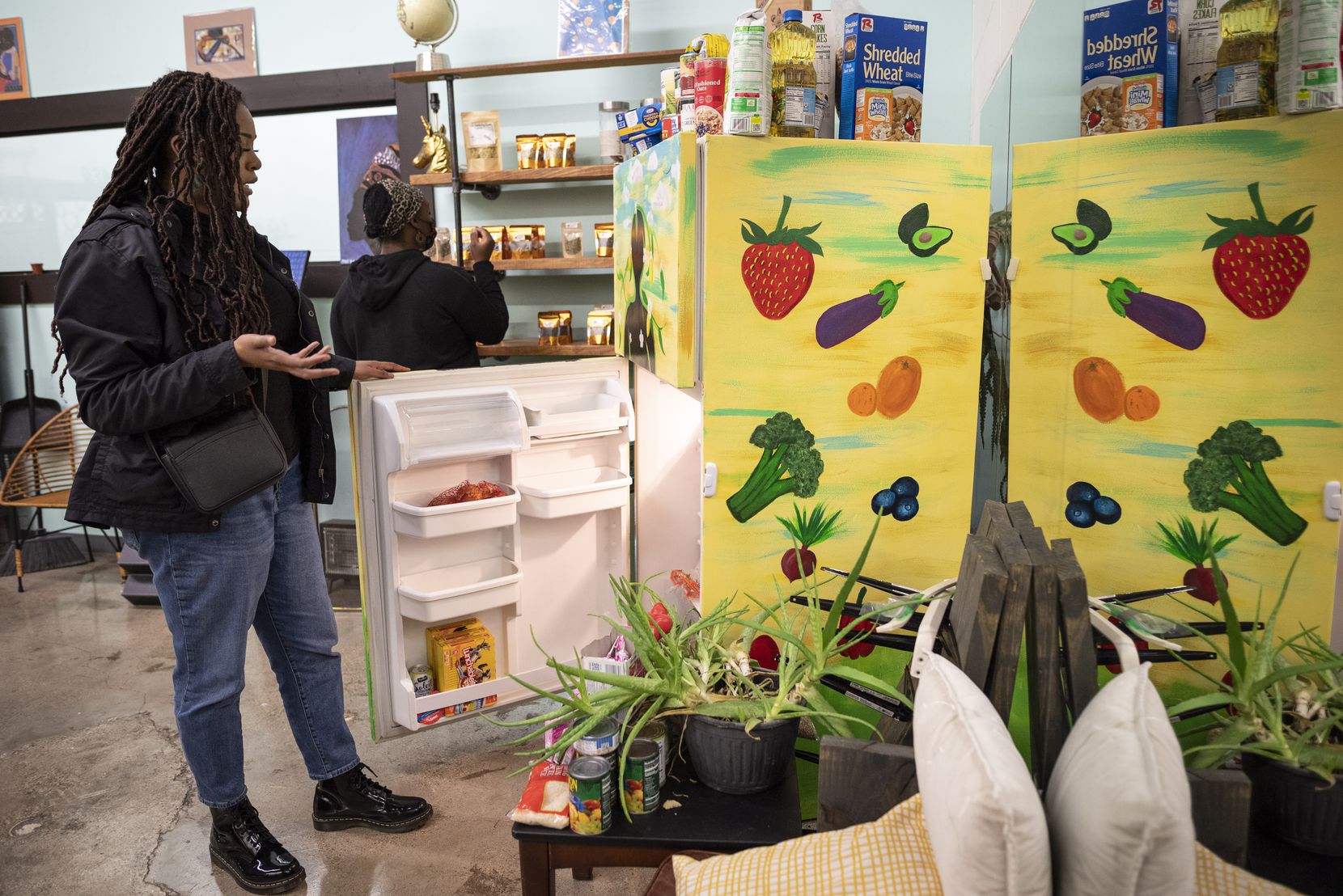 For those who want to donate, Coleman recommends filling the refrigerators with produce, eggs, milk, bread, and juice.

“No raw meat or seafood for safety reasons,” she notes. “Don’t enter anything you wouldn’t eat, like a half-eaten sandwich or expired meal. Everything else is pretty good to go. We only ask that if people bring hot meals or homemade ready meals they have a grocer license or permit. “ 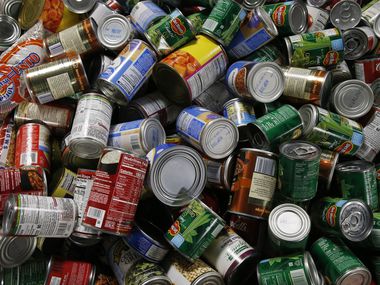 While the initiative has provided access, it has also opened Coleman’s eyes to the amount of food shame that can result from trying to feed those in need.

“I want this refrigerator to look like my refrigerator would,” she says. “That doesn’t just mean healthy food, because I don’t always eat the healthiest. It means having a mix and letting people be human. “

Coleman says there are bigger conversations to have when it comes to health and what it means to strengthen your body.

“Health is relative,” she says. “You have to meet people where they are when it comes to what they need. What do you do with ten carrots when you are in an area with a large population with no housing? There is a gray area in the gate of health. It’s much more nuanced. “

That’s why Coleman works with a group that creates brochures to add an educational element to the refrigerators that will benefit recipients and donors. She is also working to provide culturally sensitive recipes. Your goal is to have five fridges by spring.

For more information about The People’s Fridge or to make a donation, visit instagram.com/thepeoplesfridge. 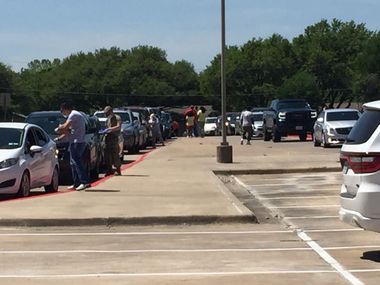 Inside a Sophisticated, Art-Filled Family Home in Dallas