Primoris announced after close of trading on Monday that it is acquiring Mesquite Future Infrastructure Holdings from private equity firm Tower Arch Capital and other shareholders. Primoris stock closed at $ 27.02 on Monday and was unchanged in over-the-counter trading.

Future Infrastructure had revenues of $ 342 million and pre-tax, depreciation, and amortization income of $ 66 million for the twelve month period ended September 30. The 1,100 employees maintain, repair and install the infrastructure for the telecommunications, regulated gas utilities and other industries.

The deal positions Primoris in “the large and growing telecommunications services market that is benefiting from multi-year tailwinds from significant fiber deployments to support last mile broadband capacity, the Internet of Things, 5G technology and significant growth in data usage,” said.

Utility projects made up the majority of Primoris’ sales in 2019.(First investor presentation, November 2020)

Tom McCormick, CEO of Primoris, described it as “a defining moment” for the 60 year old company. He should discuss the deal with investors on Tuesday morning.

“It sensibly moves us into a market that we are targeting, in a way that creates a new, robust platform,” he said in a statement.

Primoris is a leader in the infrastructure services required for the utility and energy industries. Last year the company had sales of $ 3.1 billion and employed more than 12,000 people. Corporate headquarters moved from Lake Forest, California to Dallas in 2011.

The company announced that it has switched its business to master service contracts that generate recurring revenue. These agreements accounted for 44% of the company’s sales last year.

The Future Infrastructure transaction is expected to close early next year, pending regulatory approvals. Primoris believes that annual operating costs can be reduced by at least $ 10 million within 24 to 30 months of closing by combining financial and IT systems, insurance programs and equipment expenses.

“I can’t think of a better home for Future Infrastructure,” said CEO Curt Dowd in a statement. 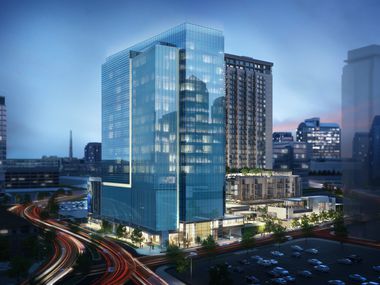 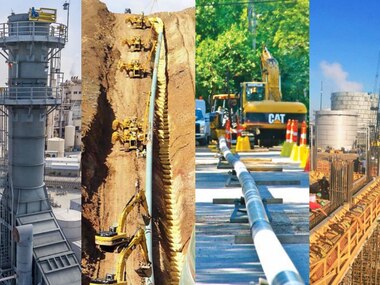 Quickly Build Your Pokemon Deck at These Dallas Places

These tours of modern homes in Dallas double as cocktail parties