The Dallas Police Department seaman encountered a minor problem on Tuesday while preparing a special unified order for the new chief.

The Quartermaster’s unit, which customizes uniforms for the 3,100 sworn officers in the division, consisted of the latest in gold stains with diamond marks on an officer’s left sleeve, representing years of service.

The gold thread was not so light in the old spots. The difference was not noticeable to the untrained eye, but it was a detail that the seaman wanted to get right. A tailor rushed to find a new patch, but Chief Eddie García insisted it wasn’t necessary.

About half an hour later, they finished the new police chief’s clothes: each gold bar represents five years as a police officer. Next year, the 29-year-old veteran will earn his sixth.

On Wednesday, García, who retired as police chief in San Jose, California, in December, will be the first non-state leader in recent history to start in his Dallas police uniform on day one.

To the rank’s surprise, García kept his word and earned the right to wear uniform after passing his Texas Commission of Law Enforcement certification exam last week. The commission would have granted him a year as civil chief. 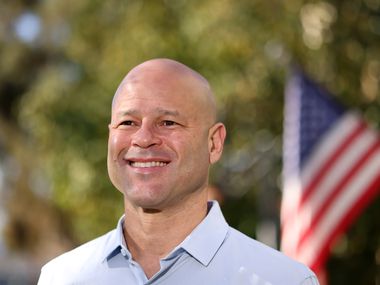 García tried on the blazer in his uniform, which is often worn on formal occasions. The tailor took it on a little more after the final adjustment. Normally he would wear his new clothes to be sworn in, but a city spokeswoman says no ceremony is currently planned.

And it is as García wanted it to be. He said he was “ready to get to work” – without much pomp or fuss.

When he saw officers from the Quartermaster’s Police College, he introduced himself. They chatted briefly.

The new police chief does not officially start work until Wednesday and has been working since his appointment in December. 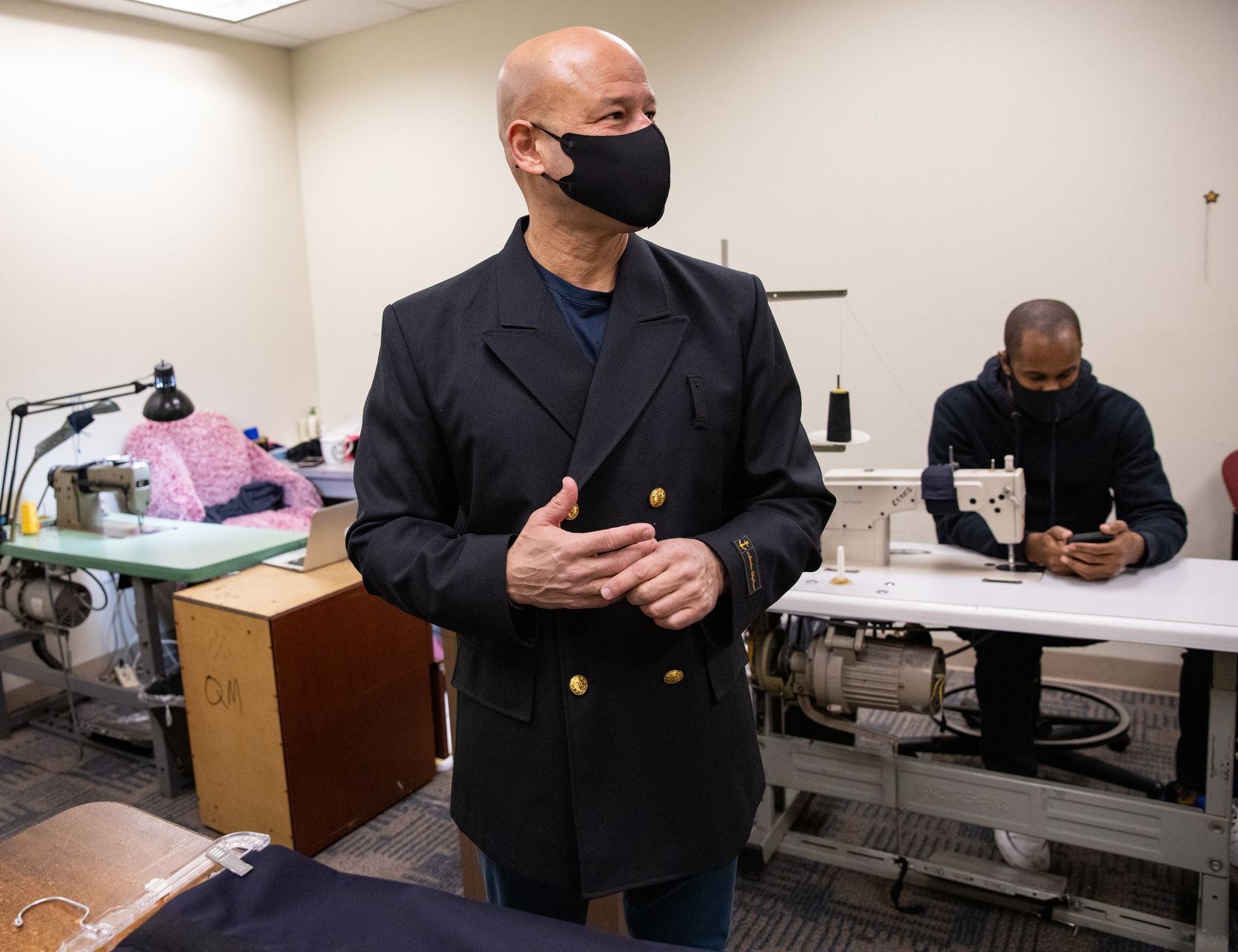 The police chief of Dallas, Eddie García, tries on his uniform at the DPD headquarters.(Juan Figueroa / employee photographer)

He sent a video to the ordinary officers. He introduced himself virtually to his entire command staff. He sat on a panel with community leaders on race and policing, promising accountability and transparency of wrongdoing, but also reminding them of the good police officers who do it every day.

García, a former homicide detective, stopped by last week to meet the Dallas Homicide Squad. On Monday, it covered phone calls and text messages about concerns from dangerous high-speed drivers wreaking havoc at intersections in Dallas. He was having lunch with a former beloved Dallas Police Chief David Kunkle. García will address the public security committee meeting next week.

When he entered the Quartermaster’s unit on Monday, it was the last time he dressed as a civilian at headquarters, wearing a casual cotton blue long-sleeved shirt, pants, and a pair of brown Converse.

The tailor packed his new Dallas Police equipment in a large bag: CHIEF GARCÍA, it said with a felt-tip pen.

García picked it up and thanked the tailors. He got into his white SUV with no security details, a privilege that some police chiefs have used.

He plans to drive to headquarters himself on the first day.