The Kay Bailey Hutchison Convention Center in downtown Dallas opened as a temporary homeless shelter on Friday as north Texas prepares for the coldest weather in decades and possibly the biggest snowstorm in years.

The convention center will be open all weekend and possibly until the end of next week as the region experiences record temperatures. There will be at least 200 cots on Friday, and there will be room for an additional 200 cots, said Anastasia Reed, a city spokeswoman.

The reopening of the city shelter comes as several local nonprofits and church groups have raised the alarm that the persistent cold weather is making them too thin.

The Kay Bailey Hutchison Convention Center in Dallas opened on February 12 to protect the homeless with freezing temperatures predicted for the coming days. The city’s Office of Emergency Solutions is providing the cribs, and Shoreline City Church has donated pallets of masks. Breakfast, lunch and dinner – prepared in the kitchens of OurCalling, Salvation Army and The Stewpot – are served daily. (Ali Hendricksen)(Ali Hendricksen)

Several groups asked the city to reopen the convention center on Friday after reaching a limit where they could still safely take in people and maintain social distance, said Wayne Walker, executive director and pastor of OurCalling, a nonprofit homeless service provider.

“We said it [the city] We had to open the convention center, ”said Walker. “If we didn’t have this space, it would be impossible to protect people from dying on the street. As simple as that. “ 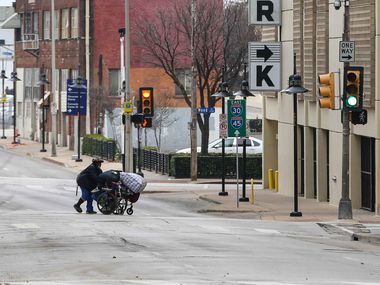 He said they would migrate their services there too. Walker estimated it would cost his group at least $ 5,000 a night.

Reed said she didn’t know Friday how much it would cost the city to keep the convention center open.

According to OurCalling, the city offers cots and security. The stewpot and the Salvation Army help with food, Shoreline City Church has donated masks, and the Austin Street Center and Union Gospel Mission bring people to the center.

People will receive rapid COVID-19 tests at the center. 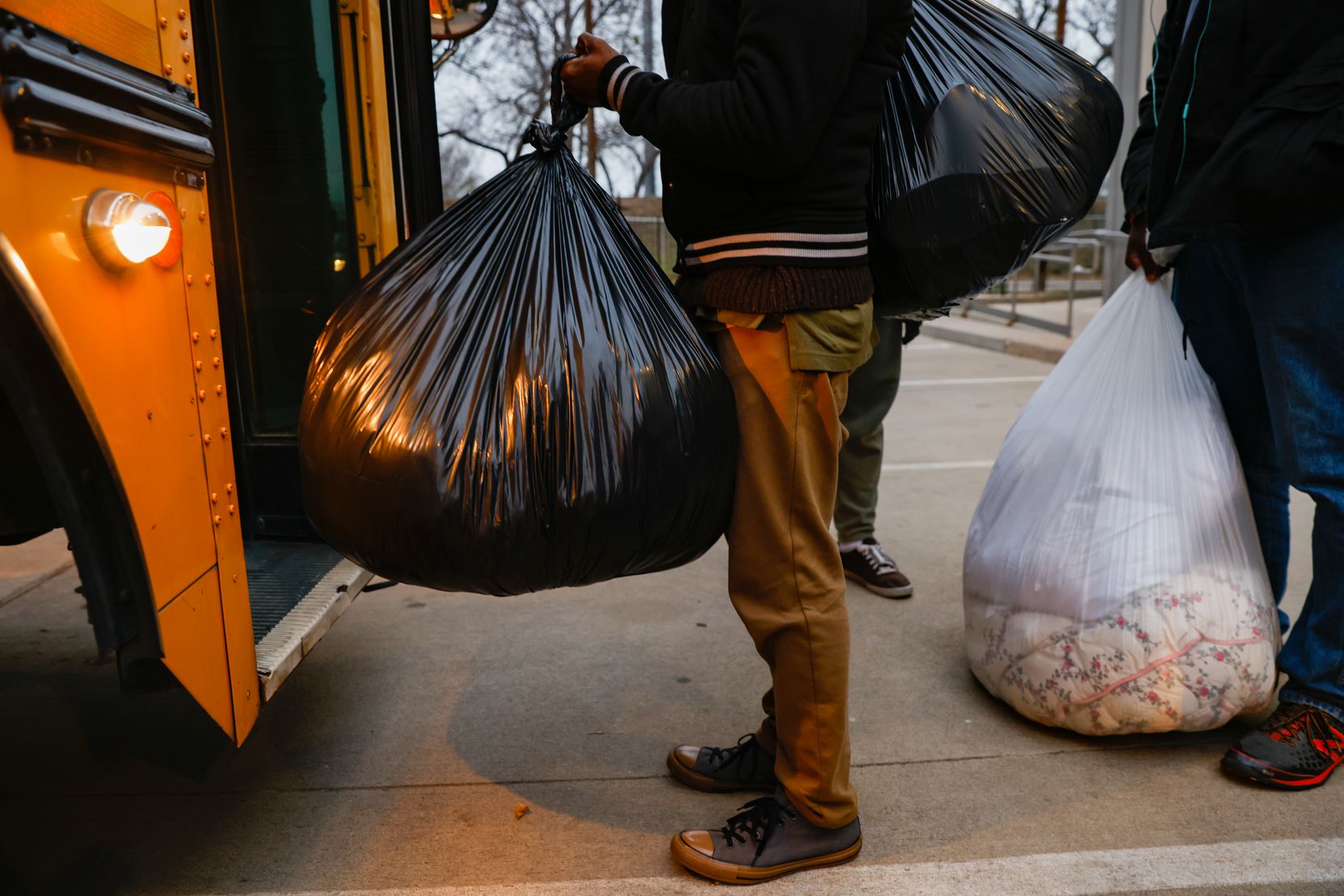 People were loaded onto a bus at OurCalling as they drove to the Kay Bailey Hutchison Convention Center in Dallas on February 12, 2021. The city of Dallas opened the convention center to accommodate the homeless in the forecast cold weather. (Juan Figueroa / The Dallas Morning News)(Juan Figueroa / employee photographer)