Dallas Mayor Eric Johnson believes the city will be on the verge of a “new era of security and prosperity” once the coronavirus pandemic ends.

He warned, however, that the city may not be able to get there without residents working together in the recovery effort from COVID-19 and demanding greater accountability from government officials.

“For most of 2020, our lives were disrupted and in uncertainty,” said Johnson. “Since the 1918 influenza pandemic in the days of the 33rd Mayor of Dallas, Joe Lawther, our city has not faced such a daunting public health challenge.”

In his second State of the City address in his tenure, Johnson said Tuesday that people “deserve city government that knows the basics.”

While he believes Dallas’ first responders, parks, libraries, shelters, and water systems have been laudable, the city has continued to lack public safety, housing for all, racial justice, urban infrastructure, and economic opportunity.

With the city facing an estimated budget deficit of $ 62 million for the next fiscal year, he said city officials need to be more cautious about investments by giving priority to vulnerable populations and law enforcement agencies.

The city does not ensure that everyone who asks for emergency aid receives it on time, said the mayor. And the colored residents of Dallas make up the majority of this year’s murder victims and members of the homeless population. He urged the public to help the city council hold the city administrator, the nearest police chief, and other senior officials accountable “to get the job done”. So far this year, police have reported 227 murders, surpassing the total of 190 last year, hitting a record not seen in 16 years.

“Our city government will not and cannot solve all of your problems,” said Johnson. “But together we can build a safer city, a more responsible city, a more transparent city, and a city government that can help people open doors, not just throw roadblocks and find excuses for poor performance and poor results.”

This year’s address of the state of the city was different than in previous years. The event was not hosted by the Dallas Regional Chamber and held in front of an audience of business executives, as it has been for at least the last two years.

The mayor was standing in the Hall of State in Fair Park, only media representatives and some city officials were invited. His speech was broadcast live and televised. 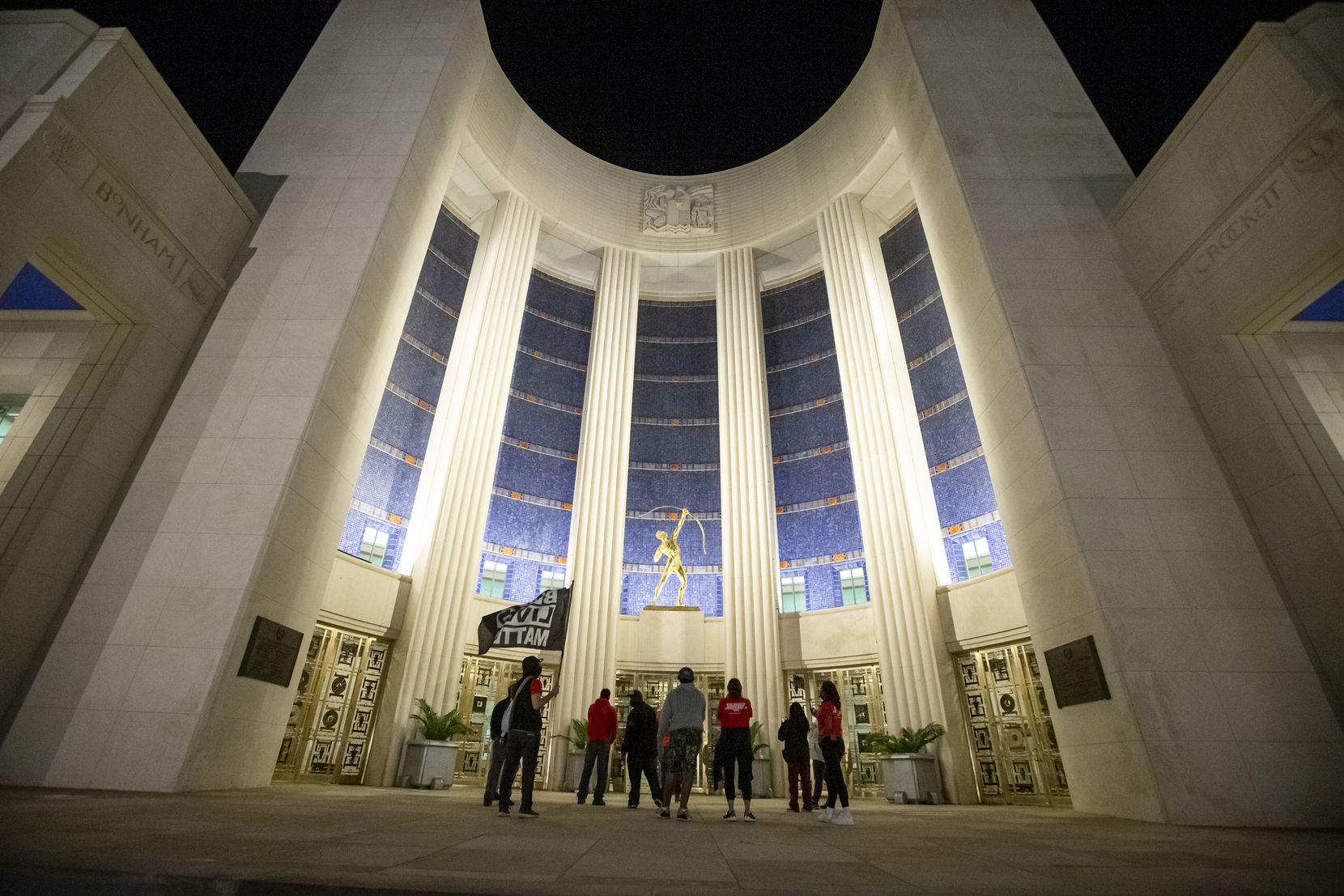 Johnson, who was elected as state representative in June 2019 after around 10 years, appears to be at times at odds this year with the majority of his councilors and city administrator TC Broadnax.

Johnson has repeatedly called for the salaries of Broadnax and other top officials to be cut in the wake of the pandemic, but his proposal has failed. He has accused his colleagues of not being transparent to the public and his fellow councilors have accused him of not communicating with them.

During his speech, Johnson made clear distinctions between himself, the majority of his fellow councilors, and high-ranking city officials. He pointed out that he was against the vote to divert $ 7 million from the police overtime budget in September for other city initiatives. He also reminded people that he voted against the overall budget because he felt it did not provide enough police support.

He also talked about not being the “manager like in most other big cities”.

The mayor reiterated his support for programs like RIGHT Care and Dallas Works, saying the city is working to ensure all communities receive COVID-19 vaccines.

He praised the resilience of residents amid the pandemic and also addressed the challenges the city faced this year, such as calls for more racial and social justice.

He pointed out the importance of delivering this year’s address in a building “adorned with the names of some men who owned slaves and even took up arms to make sure that someone my color was never in front of you as yours elected representatives. “

Another runoff, another win for Dallas ISD trustee Dustin Marshall

Rams-Cowboys preview: Dallas places 2 starters on IR ahead of Week 1