As the fourth largest monitored home security company in the United States, Alert 360 provides award-winning home and business security and home automation services. The company was recognized by the Monitoring Association with the Five Diamond Monitoring Center for outstanding alarm monitoring for security systems and home automation devices. As a security company based in the south, Alert 360 has offices in Texas and Oklahoma. Alert 360 was voted “Best Home Security Provider” and named “Best Places to Work” for five years in a row. 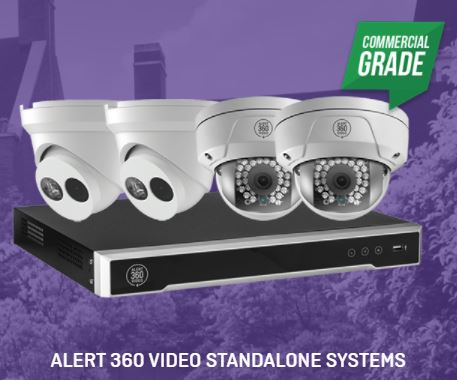 “We are sorry our customers have experienced these emergencies, but recognize the critical support we have been able to provide,” said Kent Morris, vice president of customer experience at Alert 360. “Our alarm monitoring team provides extensive training to provide industry-leading alarm response times that help save lives and valuables. We also recognize and appreciate the critical role and sacrifices of local emergency personnel in serving the communities and thank them for their cooperation in alarm events.

“At Alert 360, we have more than 50 years of experience monitoring security systems. Based on these years of service and actual alarm events, we fully understand the value of our professional alarm monitoring. Our commitment to providing the best security system services encompasses the vital work of our security consultants, installers and technicians. We never take for granted the trust families and business owners place in our monitored security services, ”said Morris. 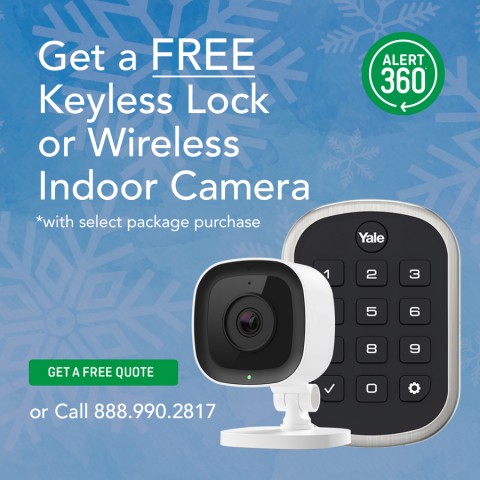 Alert 360 was founded in 1973 and is one of the oldest licensed alarm surveillance providers in the country. Today the company is the fourth largest provider of monitored solutions for home security and home automation in the United States. The company was named Inc. 5000, “America’s Fastest Growing Privately Owned Company,” “Best Home Security Provider,” and “Best Workplace.”

3 takeaways from 2-0 win over FC Dallas