The Dallas landmark, the Rosewood Mansion in the Turtle Creek Hotel, is celebrating its 40th birthday with a new look.

The posh Oak Lawn Hotel is ready to showcase its remodeled guest rooms, renewed lobby, and other improvements.

Originally built in the 1920s as a mansion for a cotton tycoon, the large house was demolished in the late 1970s when Dallas oiler and businesswoman Caroline Rose Hunt bought it.

Hunt restored the original Italian Renaissance-style house overlooking Turtle Creek into an exclusive restaurant that opened in the summer of 1980.

The adjacent 142-room, nine-story luxury hotel opened a year later and was a hit with locals as well as business and leisure travelers.

The recently completed remodel is just the latest iteration for the hotel over the years.

The mansion in the lobby of Turtle Creek has been redone.(Rosewood Villa on Turtle Creek)

“Since its inception, the Rosewood Mansion on Turtle Creek has been a popular meeting place for the local community and for travelers. It is with great pride and pleasure that we welcome guests to experience the next chapter in the mansion’s illustrious history, ”said Andrea Gates, Managing Director of Rosewood Mansion on Turtle Creek, in a statement. “The new mansion offers a modern interpretation of the property’s characteristic style and reflects the pinnacle of luxury hospitality today.”

The lobby has been redesigned with separate concierge and registration areas as well as seating in the lounge.

The guest rooms and suites have been refurbished and furnished with custom-made furniture, mill work, textiles and art.

The interior designer Thomas Pheasant from Dallas and the architectural firm Three from Dallas oversaw the renovation work. 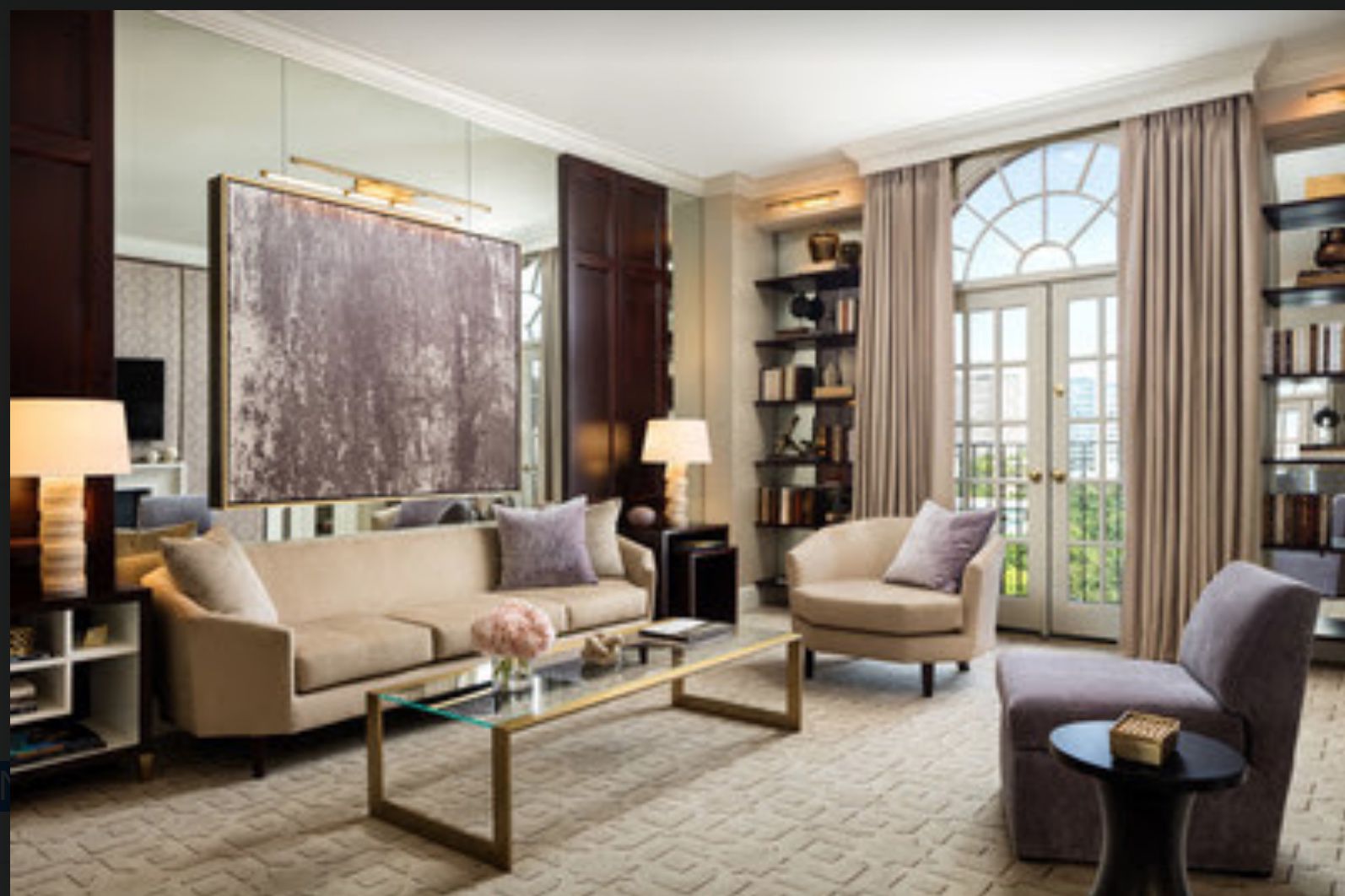 The 142 guest rooms and suites have been refurbished.(Rosewood mansion at the Turtle Creek Hotel)