Dallas couples have put on an eye-catching show on Marrying Millions from the get-go. The first season, which aired in mid-2019, featured the now 62-year-old developer of the Dallas Design District, Bill Hutchinson, and his now 22-year-old girlfriend Brianna Ramirez. It also put the spotlight on mother of four, Katie Hamilton (and ex-wife of former Texas Rangers player Josh Hamilton) and their 20-year-old Kolton Pierce, 14 years her junior.

Hamilton and Pierce won’t be returning for season two of Marrying Millions, but Hutchinson and Ramirez will.

“Bri and I had a lot of fun filming the first season, and we were sad when the experience was over,” says Hutchinson. “Spending so much time with the director and the crew becomes a normal part of your life. When it’s over you will feel a little emptiness in your life and routine. It’s very interesting how that grows on you. “

Another duo from North Texas, Daniela “Dani” Michelle Parra and Donovan Ruffin from Frisco, will be among the seven couples in season two of Marrying Millions.

The show comes from the makers of 90 Day Fiancé. In any relationship, one person is rich and the other is not. Some are generations apart, like a 68-year-old Florida man who lives on a yacht with his 23-year-old girlfriend. Lifetime noted in a press release “the shock factor of their age difference of 45 years”.

Marrying Millions premieres on August 5th at 9pm. Here is more information about the two couples from the Dallas area.

“A lot of people see me as a businessman with no emotions, but this show has opened the light that I’m really very emotional. People will learn that I’m very passionate about everything I do,” says Donovan Ruffin, 26 alt He and Daniela “Dani” Michelle Parra, 25, will tell their story on the TV show “Marrying Millions”.(Courtesy Daniela Michelle Parra)

Donovan Ruffin, 26, and Daniela “Dani” Michelle Parra, 25, met at Liberty High School in Frisco. They never dated back then: “I was kind of a playboy in high school,” says Ruffin. And Parra was in a relationship at the time.

After she graduated from Arizona State University, she and Ruffin got back together and started dating. Ruffin runs a company called Equity Cash Offer, and Parra eventually started working there after other jobs failed.

“We were out almost every weekend,” says Parra. “I ended up getting a few jobs, but I always had to quit because we’d travel so much.” She liked working for Ruffin because it was a steady paycheck – “I wanted some of my own pocket money,” she says – but she was starting to get annoyed at the fact that she was earning a significantly lower salary.

Parra and Ruffin believe they have a new story for Marrying Millions viewers: he’s an introvert, she’s an extrovert. Neither of them grew up on a lot of money, they say.

“We are two doers,” says Parra. “I thought it would be great to portray that. Just because you’re with someone who has a lot of money doesn’t necessarily mean that you’re a gold digger. “ 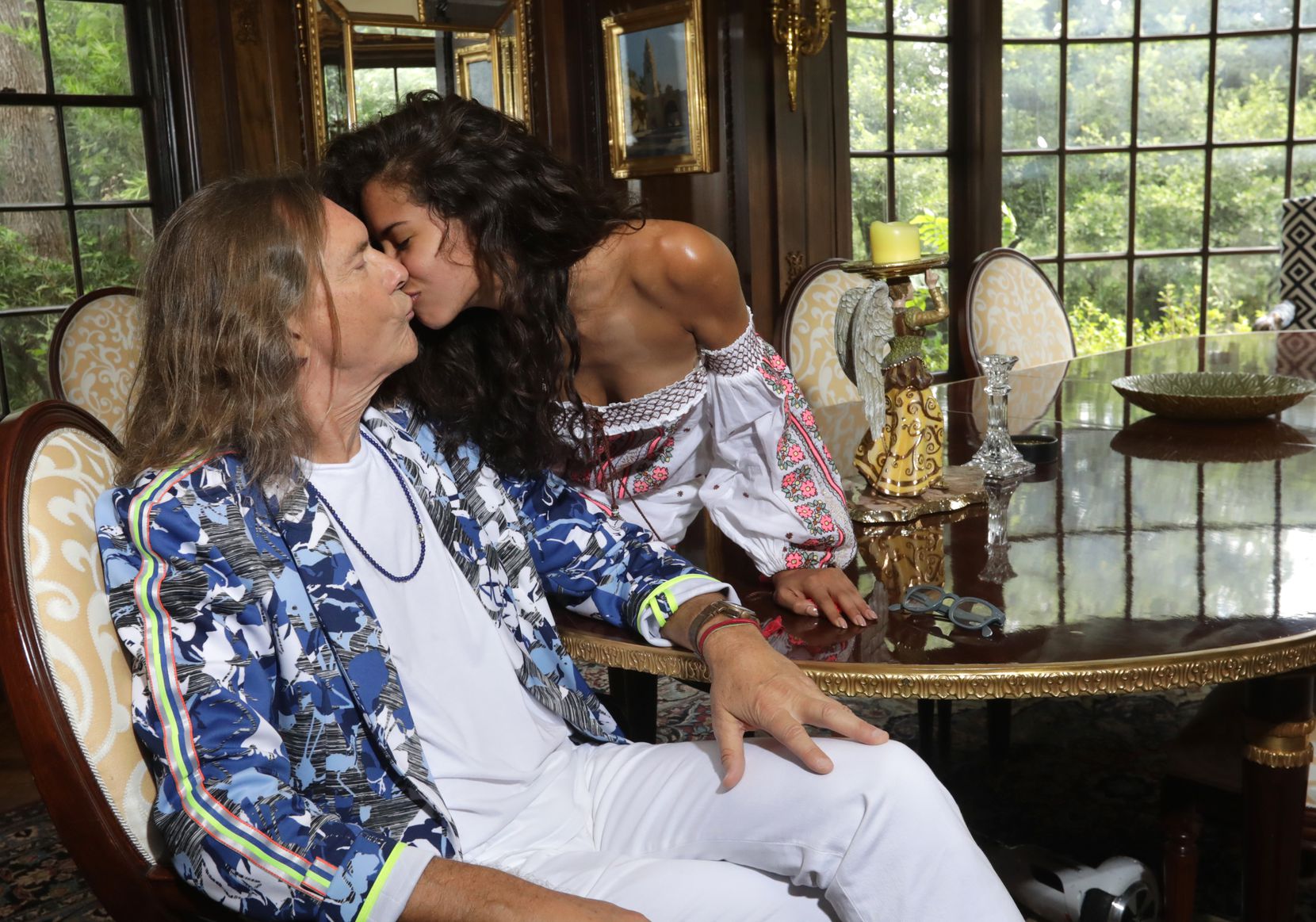 Bill Hutchinson and Brianna “Bri” Ramirez are on the first and second seasons of Marrying Millions, a TV show on Lifetime. The premiere of the second season is August 5, 2020.(Jason Janik / Special Contributor)

Bill Hutchinson met Brianna “Bri” Ramirez while she was hosting a Tex-Mex restaurant in Dallas. The two have been together for three and a half years.

In interviews with the Dallas Morning News, Hutchinson says the 40 year old age difference is a point of confusion for other people.

“People are intrigued by us because we’re not normal,” he says. Hutchinson has five children and Ramirez is younger than Hutchinson’s three oldest children. 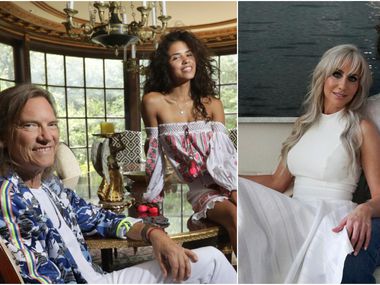 Hutchinson is the president of Dunhill Partners, the company that partnered with Richard Branson to build the Virgin Hotel in the Dallas Design District. The company manages several dozen shopping centers and operates more than 1 million square feet of exhibition spaces, art galleries, and restaurants.

Ramirez stated on season one that she came from a poor family who were alien to Hutchinson’s luxurious lifestyle, his sprawling Dallas estate and overseas vacation homes. Hutchinson took Ramirez with her on her first flight: “It was nice for me to see a first in someone else’s life,” said Hutchinson in a 2019 interview. “I don’t remember mine; I’ve flown all over the place all my life. “

Marrying Millions will follow the two over the holidays this season. It will also pick up on her friends’ discomfort about their relationship.

“It becomes more obvious how Bri is getting her family’s approval, and I’m trying to bring the two families closer together,” says Hutchinson. “Friends are very important to both of us, but they are not always easy to mix because we come from very different backgrounds.”

[Q&A] How Dallas Skaters Are Tackling Sobriety Together.

To your health – Dallas Voice