On January 28, the Hop & Sting Brewing Co. in Grapevine announced that it would only charge GameStop employees $ 1 for a pint of beer. According to Jon Powell, co-founder of the Hop & Sting Brewery, this is how the brewery is committed to a nearby business in Dallas-Fort Worth.

GameStop is at the center of a historic week on the stock exchange during which Reddit investors came together to bring GameStop’s stock price to “meteoric” levels, CNBC says, to the detriment of deep-pocket hedge funds grab and bet on the demise of GameStop.

“It’s getting so much press,” Powell says of GameStop, the company he passes by every day on his way to the brewery.

“What has been lost is that the actual company, Gamestop, is trying to completely reverse its business model.”

“And of course it’s about the little guy against Wall Street. We thought it would be a good idea to invite some of these workers and take some stress off. “ 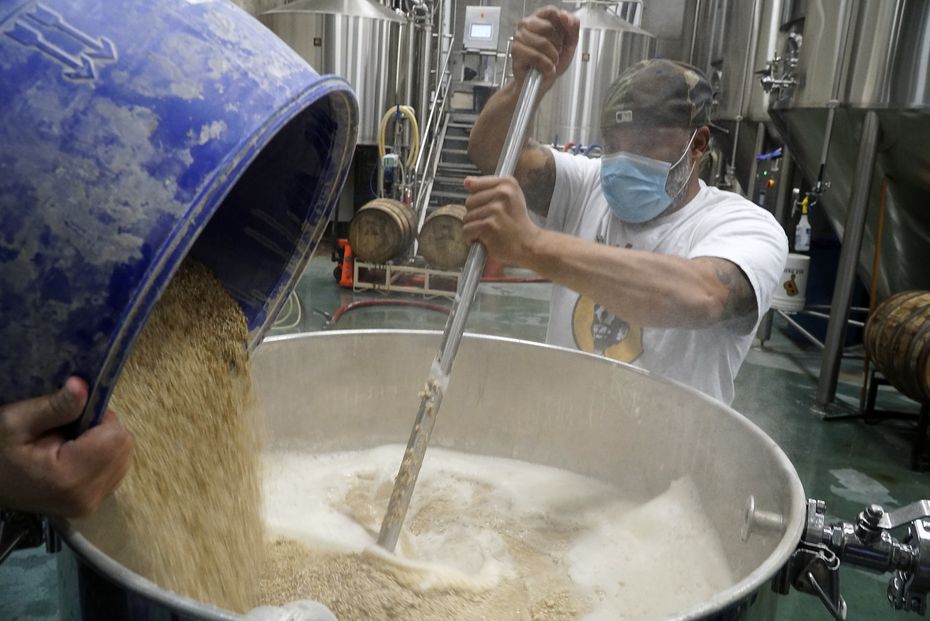 Kuumba Smith mashes the grain for a sour beer he will make at the Hop & Sting Brewery in Grapevine on Monday November 30th, 2020. (Lawrence Jenkins / Special Contributor)

Like many people who support GameStop, Powell says he was a kid who played video games “when GameStop was the coolest thing.” His $ 1 beer effort is meant for the GameStop staff he believes got lost in the shuffle.

A Hop & Sting employee has a spouse who works at GameStop.

Hop & Sting started selling beer in 2017 and opened its brewery in Grapevine in 2018. The three most popular beers are Aluminum Cowboy, a light lager; Miracle Wheat, a blood-orange wheat beer; and Northeast Texas, an American IPA. Hop & Sting has also recently brewed less traditional beers (as has become popular in breweries in the Dallas area), such as a new Red Velvet Cookie Ale.

The $ 1 worth of beers will be available at the brewery as draft for anyone who can prove they are GameStop employees. Maybe it will bring some new fans to the company. And maybe after a challenging 2020 it will put their name in the spotlight. 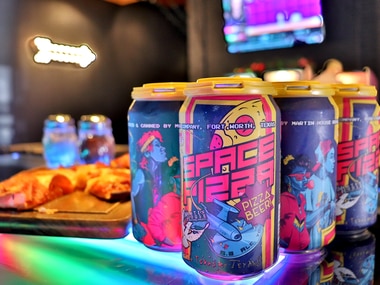