Did you say goodbye to your sourdough hobby during this pandemic? Have you tried making croissants? Village Baking Co. has opened its second store in Dallas, and its co-owners have come up with the idea that you should let the professionals do the baking. After all, it takes their bakers 48 hours to make a batch of croissants.

On January 12, the co-owners opened a new Village Baking Co. on Travis Street in Dallas, just a short walk from the Katy Trail. It’s an area of ​​Dallas that co-founder Clint Cooper has had his eye on for 15 years.

“There is a need for a neighborhood bakery and we’re trying to accommodate that,” says Cooper. He co-founded the company with his wife Kim Cooper.

The company operates an existing bakery and coffee shop in Lowest Greenville. It’s popular with bread connoisseurs, and customers drive from every corner of Dallas-Fort Worth to buy their baguettes and croissants.

The store has a cute backstory that starts with Clint Cooper attending culinary school in San Francisco and then traveling around France to “learn the finer details of French pastries and bread”. The Coopers opened a bakery in Colleyville in 2004 and then switched to bread wholesaling and selling at farmers’ markets.

Work weekends at farmers’ markets in cities like Coppell, McKinney, and others helped the Coopers build a customer base who loved freshly baked bread. 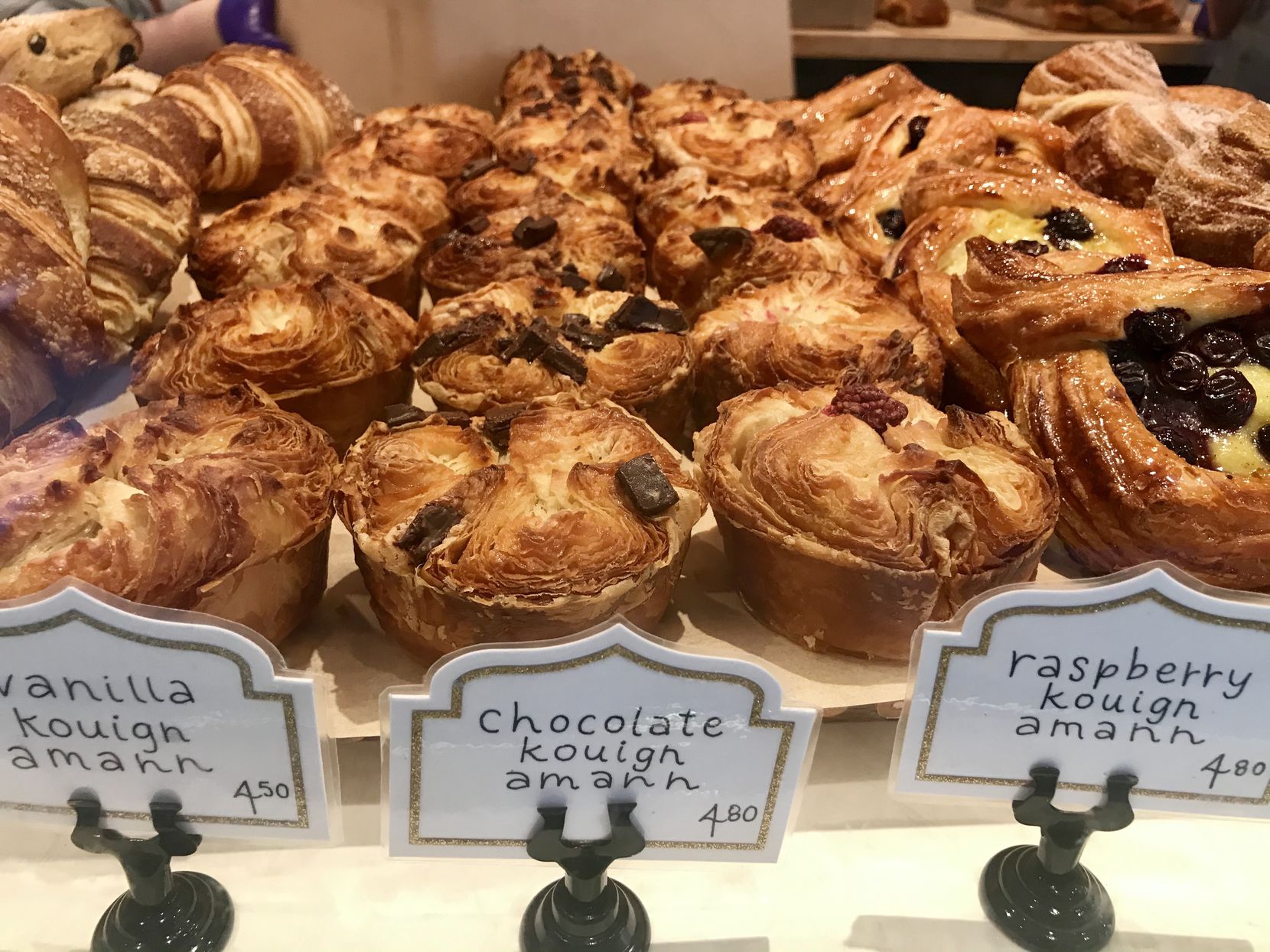 In the new store near Highland Park, customers can dine at two tables inside or take a seat outside at one of the seven tables. The stores in Greenville and Travis are designed to feel cozy and low-key. These characteristics extend to the business plan.

“The idea is to have small store footprints and consistently deliver high quality bread,” says Clint Cooper. All bread is made in a bakery in the Dallas Design District. Centralizing this process makes it easier to replicate a quality product, says Seth Bame, co-owner. 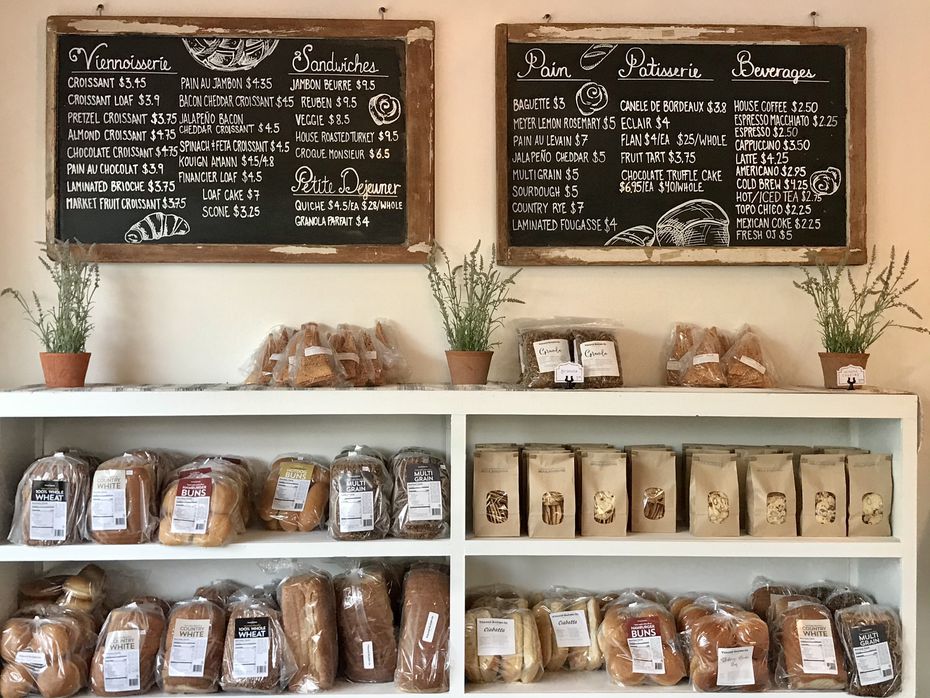 If customers sit in one of the stores that feel like French cafes, they probably won’t realize that 80% of Village Baking Co.’s business sells bread to large companies. Village Baking Co. bakers make all sliced ​​bread and croissants for 7-Eleven’s 700 Texas stores. They also supply most of the bread for Hello Fresh, the meal set delivery service.

“The key idea is that we make the hundreds of thousands of hamburger buns we make every year just as detailed as a simple croissant, our main seller in retail stores,” says Clint Cooper.

Ultimately, the company will likely expand into other areas of Dallas, says Mark Plunkett, co-owner.

The team signed the Travis Street lease a little over three months ago with the intent to offer a take-away product – bread and coffee – at a time when customers are eating out more than ever.

Village Baking Co. is located at 4539 Travis St., Dallas. It opened on January 12, 2021. Food and drinks are available for take-away and take-away.