Afiah Bey, beloved Dallas griot who dedicated herself to preserving stories of African culture, dies at 63

Afiah Bey, a pillar of the African American community in Dallas and a well-known griot who made it a life’s work to share and preserve stories about African culture and history, died on January 28th. She was 63 years old.

Bey, formerly known as Melody Bell, was best known for her appearances in local schools and libraries, where she combined drumming, singing and storytelling for the delight of the children in her audience. She was a staple in annual Kwanzaa celebrations and a mother figure to many in the community, her friends and family said.

Afiah Bey is pictured in this photo and shows her surrounded by children holding drums during one of their performances.(Photo provided)

She was an “eminent cultural educator,” said Clarence Glover Jr., who knew Bey through his pastor and professorship. “A great father,” she called her friend Isis Brantley.

Bey was “a movement,” said her Sheffield brother Clennon Bell. “And when she starts she’ll involve you.”

She had a natural talent for working with children and knew how to captivate them with rhythm, her friends and family said.

“These rhythms just ignite a passion in the children,” said Baba Leo Hassan, who often performed with Bey in summer camps and in classrooms. “They want to jump, they want to dance – it’s like electricity to their soul.”

Akwete Tyehimba, who Bey had known for years and who owns Pan-African Connection, a bookstore, gallery and resource center in Oak Cliff, said Bey’s “first and foremost goal” is to make children feel good about themselves.

“It was their joy in bringing happiness to the children,” said Tyehimba. “I think she will be one that we will remember as one that had very high quality standards and promoted African history and culture.”

Before Bey began working as a griot, she was a special education teacher for the Dallas ISD.

In a video more than a decade ago, she described how she started out as a griot. She’d invited a storyteller into her classroom and found that she could do the same kind of work – but “jazz mine up a bit” with drums, she said.

She wanted to teach in a way that could help children learn to read and build their confidence, she said. 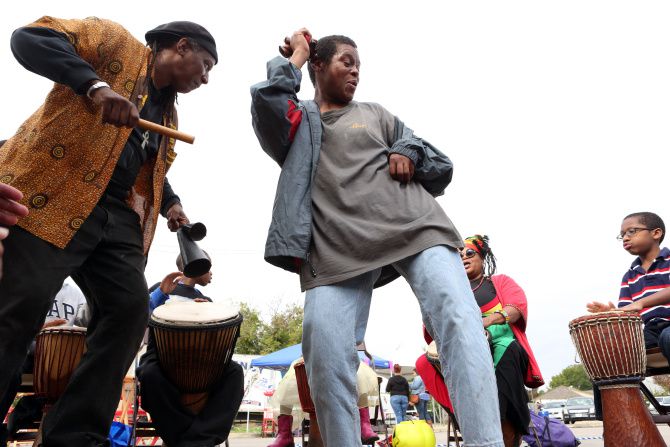 “When they saw these kids get these rhythms out, it helped them get frustration out,” she said on the video. “I tell the kids, beat the drums, not each other.”

Her husband, Abdul Malik Bey, called his wife an “inspiration for the oppressed” and his queen. They were together almost 20 years after they were introduced by Pan-African Connection, he said.

“She was fantastic and she lifted me up,” he said. “I thank her so much for the time we were together. She will always stay in my heart. “ 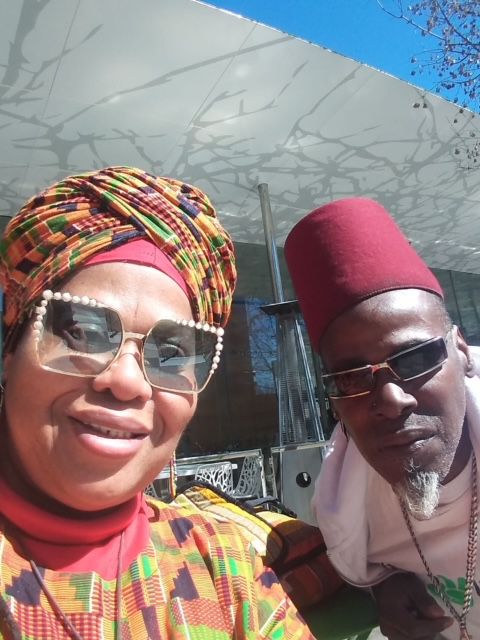 Bey was one of 11 siblings, born and raised in Dallas. They grew up in their faith and were a close family, said Bey’s sister, Rebecca Jones. She remembered the vacation at her parents’ home in Oak Cliff, where relatives gathered around a long table.

Storytelling was part of her upbringing – Bey grew up listening to her mother and aunts share stories, Jones said.

So the kids grew up knowing the importance of giving back to this community, Jones said.

Bey was the mother of two sons, Ishmael and Isaac Mozeke, who were lost to gun violence. After Ishmael’s death in 2007, Bey spoke out against violence and held rallies on his behalf, her friends said. 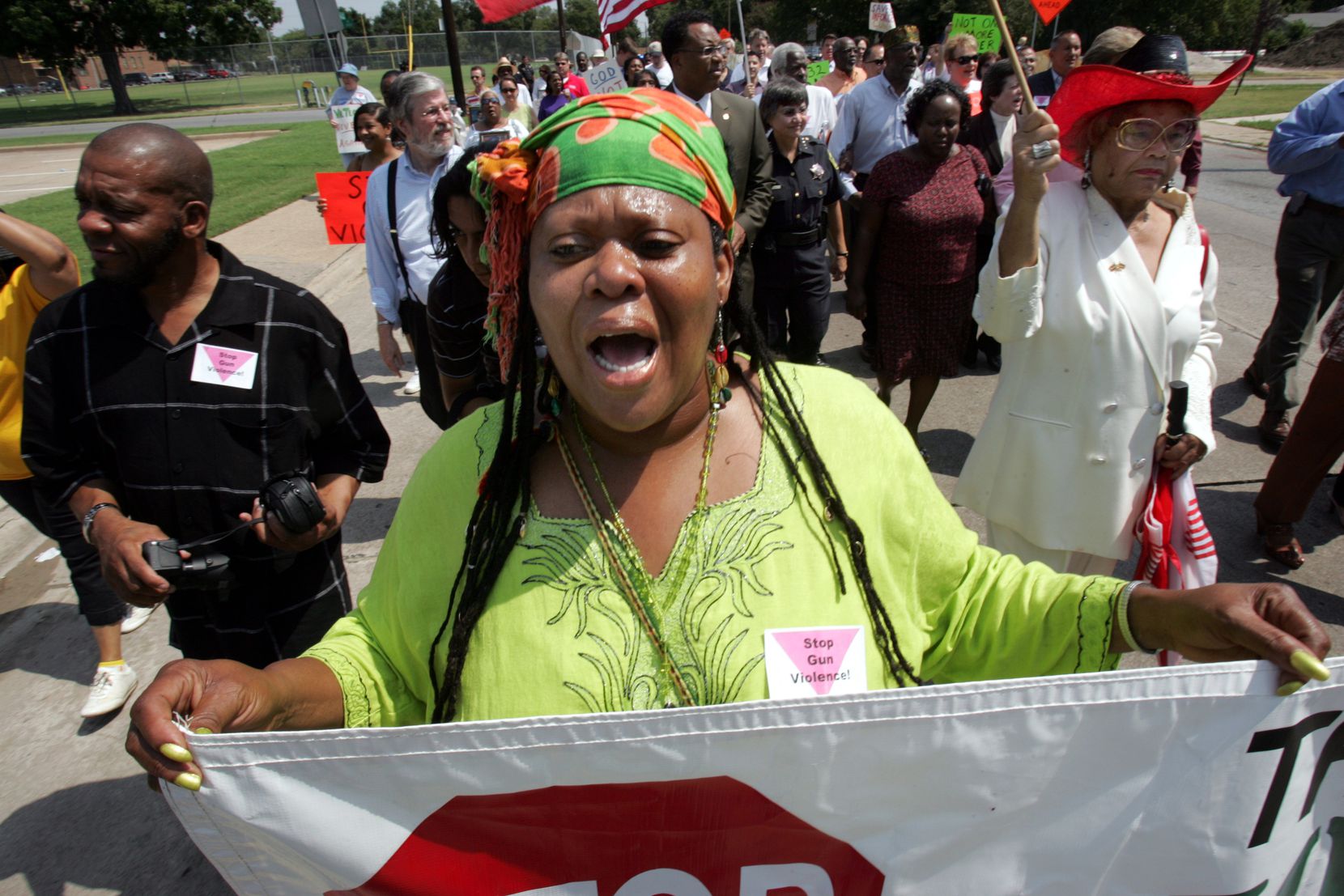 In this file photo dated August 2007, Afiah Bey – formerly known as Melody Bell – takes part in an anti-gun march in Dallas months after she lost her son Ishmael Mozeke to gun violence.(JIM MAHONEY / 122168)

More recently, Bey mourned her son Isaac, who was fatally shot and killed on December 28 in South Dallas. She died exactly a month after him. Her husband said she wasn’t sick – but her heart was broken.

“It really hurts now because our church lost an ancestor – that’s how I see it – in the flesh,” said Brantley, a longtime friend who met Bey at Skyline High School. “But we definitely have a new ancestor in heaven. She will always be remembered. “

A viewing will take place Wednesday from 12pm to 6pm at the Peaceful Rest Funeral Home at 3302 East Illinois Ave. held in Dallas. The funeral will take place on Thursday at 11 a.m. at Morney-Berry Farm at 9457 Lancaster Hutchins Road in Hutchins.