High above the Dallas skyline, in the Reunion Tower, FC Dallas showed its new second shirt for the next two seasons. The all white design is characterized by fine, diagonal stripes and a new tribute badge for Lamar Hunt. Both contain design elements tied to Dallas architecture.

Tuesday’s jersey unveiling was an event where season ticket holders were celebrated with perfect attendance and each received their own jersey as a gift. 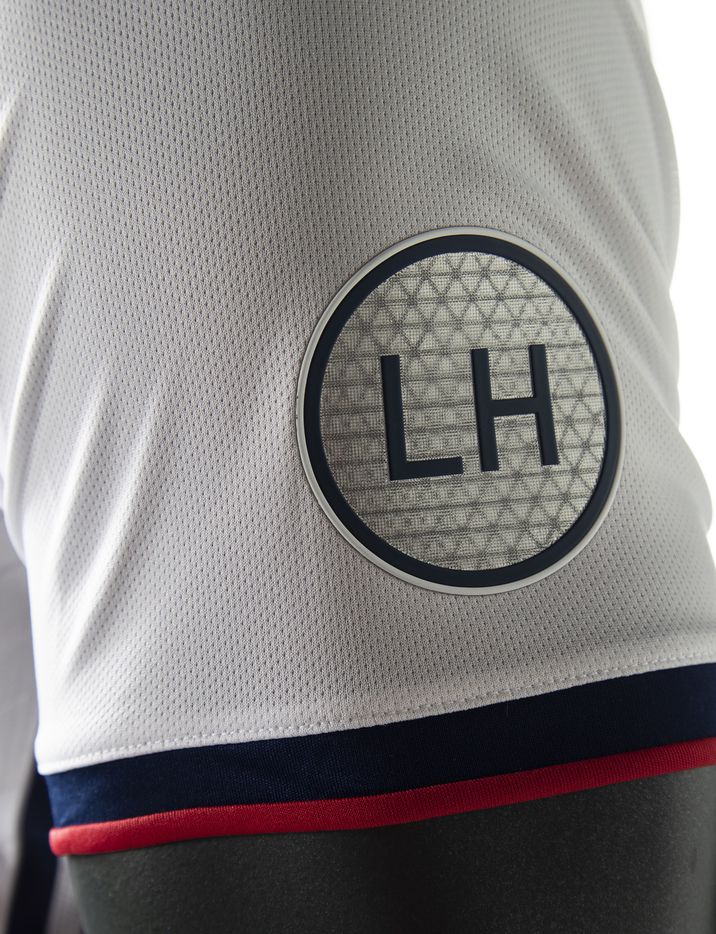 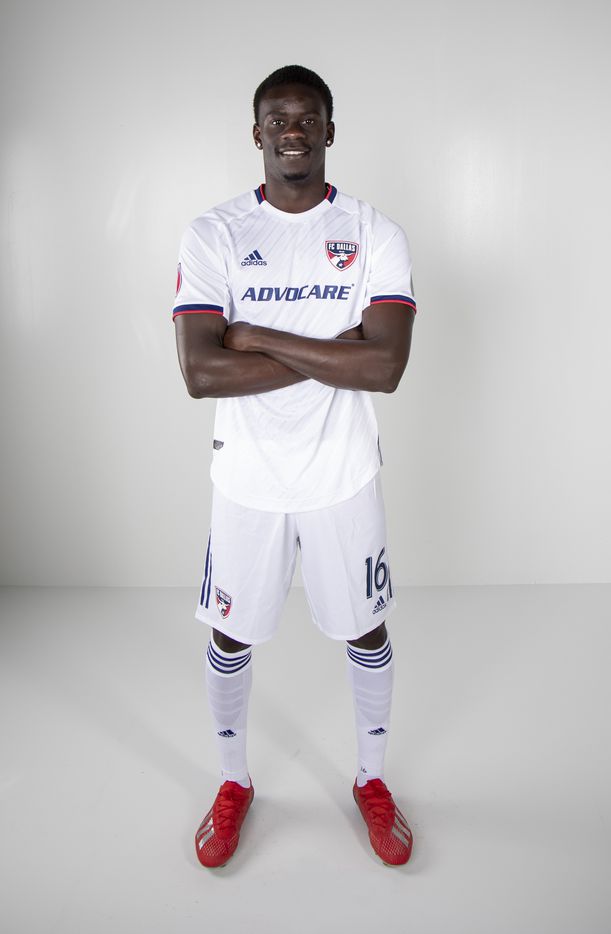 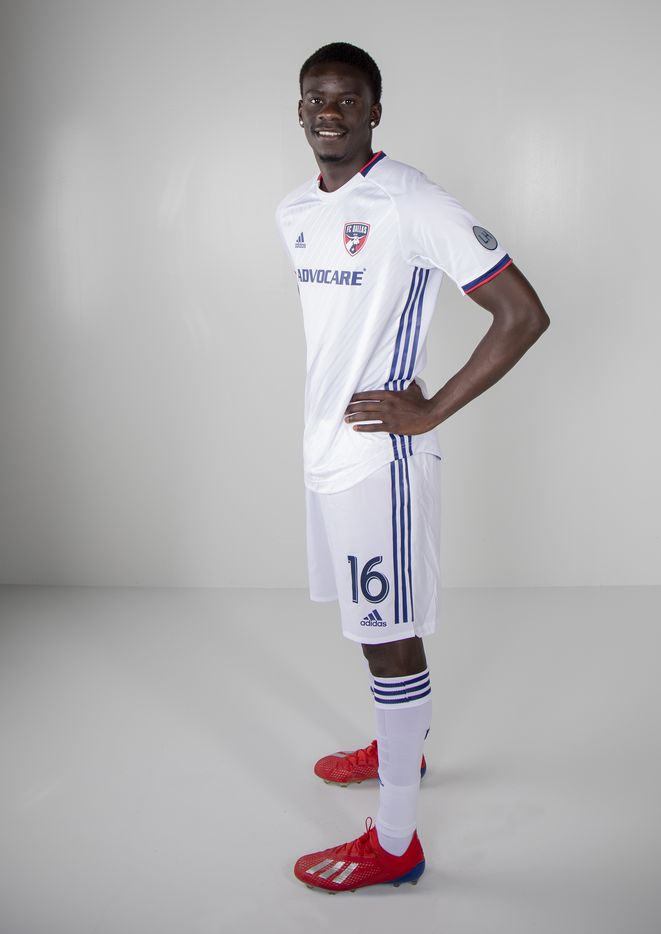 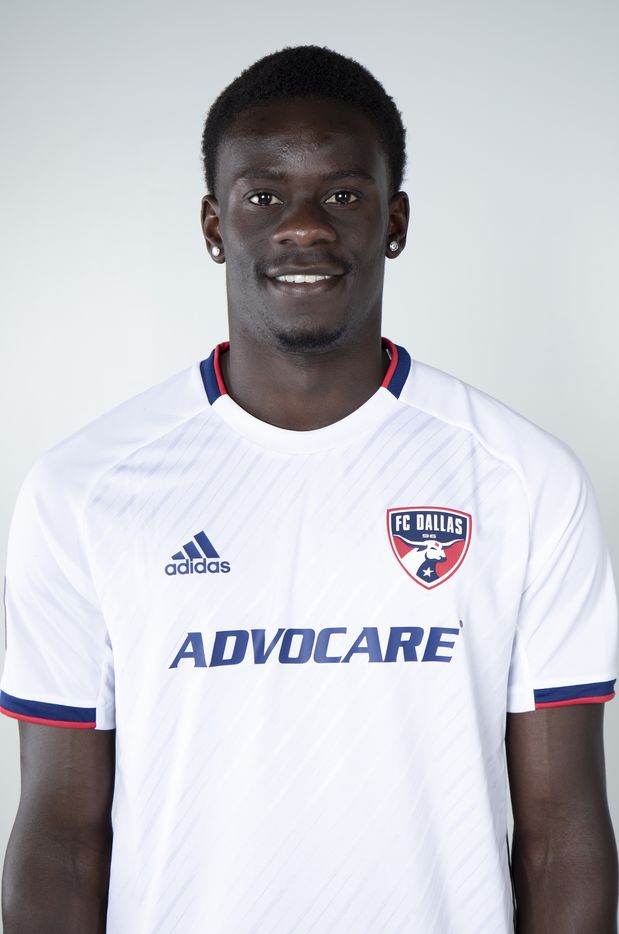 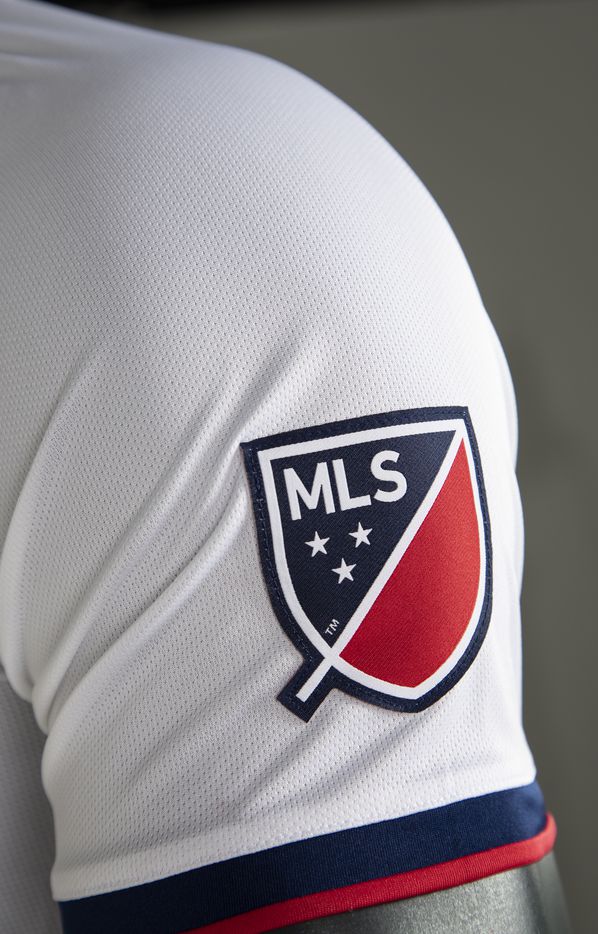 The shirt will replace Dallas’ split “Starry Night” design and follows the apparently now league-wide adidas template for secondary – or “away” kits – which are all white. Only a few teams still have a secondary jersey that is not only made of white *. The graph below shows how far the league has gone toward mimicking the NHL’s dark / white model. (Not all kits are represented here.)

* DC and Colorado are two teams that didn’t have all of the white secondary kits, but like Dallas, will be getting an update here in the next few weeks. Houston, NYCFC, Columbus and NYRB appear to be the remaining teams without any all-white gear, but none of these should get a new secondary level in 2019. New England got a new secondary school, and it’s anything but all-white design. Seattle is due for a new secondary school too and rumor has it it will be black with a pink border but I’ll believe it when I see it.

The new Huntsmen shirt, named “The Reunion Kit”, will continue to have a badge for the left sleeve with the initials “LH”, but now in front of a pattern that reflects the Reunion Tower’s cage of light. (We initially thought this pattern would be the basis of the entire shirt). The diagonal pattern of the torso is “… directly inspired by the Margaret Hunt Hill (Lamar’s sister) Bridge with its twisted cables spanning the Trinity River.” The Texas flag is on the neck of the shirt, and the collar and sleeve trims are a combination of red and navy.

In the photos provided, white shorts and socks (with dark blue trim) complete the kit. There is no indication of whether blue shorts will continue to be an option as this has been the last two seasons.

Fans who may be disappointed with the simplicity of an all-white design may find no solace in learning MLS clubs and little leeway for designs at adidas. Clubs provide input more than 18 months in advance, adidas come up with a design, and the club reportedly has a very short time to approve or provide feedback. There’s a very good thread on Twitter (below) about the process of being a graphic designer involved. It should also be noted that adidas is in the process of finalizing a more than $ 700 million contract with MLS for its equipment supplier rights. MLS teams take turns receiving a new primary and secondary kit. The club will receive a new primary kit next season.

Since this is MLS kit reveal season and the designs pouring out of every tube on the internet are hot, I thought this would be a good time to dispel some common misconceptions and clarify the process.