Two new restaurants, a brasserie and a Japanese restaurant, are expected to open December 16 in the AT&T Discovery District in downtown Dallas.

Ounce and Ichi Ni San restaurants are located on the second floor of the Food Hall on the AT&T campus on Commerce Street in downtown Dallas. Both restaurants are part of a $ 100 million development that includes up to 20 restaurants, including a new one called Rise & Thyme by Amanda Freitag, the head of the Food Network. Rise & Thyme is also located in the food hall. it opened in September.

Many of the remaining restaurants in the AT&T Discovery District are still in the works.

If you count it, it’s been a busy season for restaurant announcements in downtown Dallas. A few blocks away, in an unrelated settlement called The National, two restaurants, Catbird and Nine, recently opened. Michelin-starred chef Danny Grant plans to open two more restaurants in this complex in 2021. 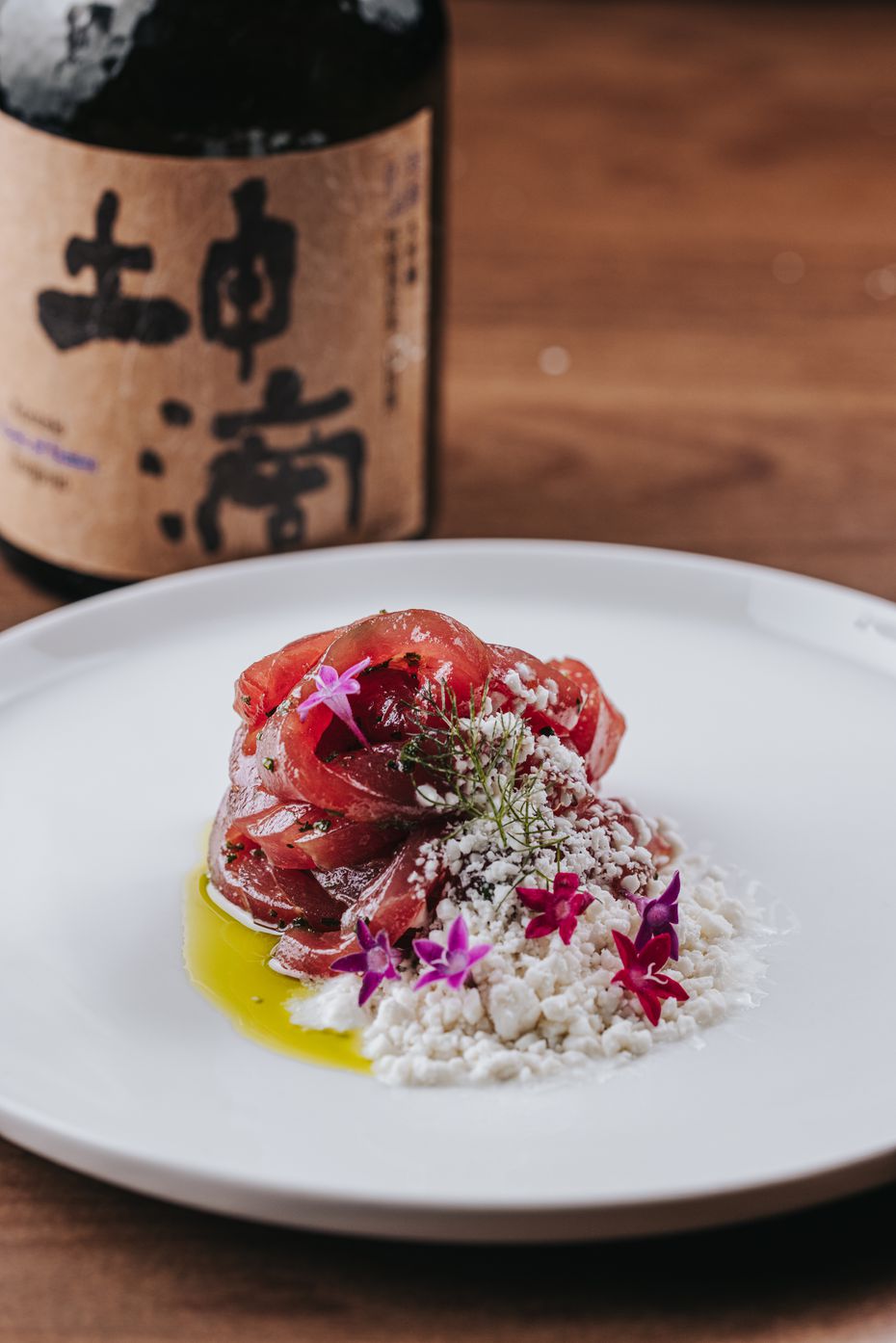 Tuna noodles, a starter at Ichi Ni San, are topped with coriander and crispy shallots.(Kathy Tran)

The Texas brasserie and Japanese restaurant in the AT&T Discovery District are described as “two concepts in one”, according to a press release. What does that mean? Guests can order from both menus, but they sit in the same seat. Together they are called The Second Floor on the stock exchange.

Ichi Ni San comes from the Serbian chef Peja Krstic, who we named one of the best in Dallas in 2017. He started cooking in the Vietnamese restaurant Mot Hai Ba in 2015 and delighted guests with his food in East Dallas. In mid-2020 he opened a second Mot Hai Ba in Victory Park.

Ichi Ni San is described in a press release as a “non-traditional take on Japanese cuisine” – one that incorporates Italian, French, and Texan influences.

Chef Somnuk Gatesuwan, who worked at Little Katana, will oversee the sushi menu. 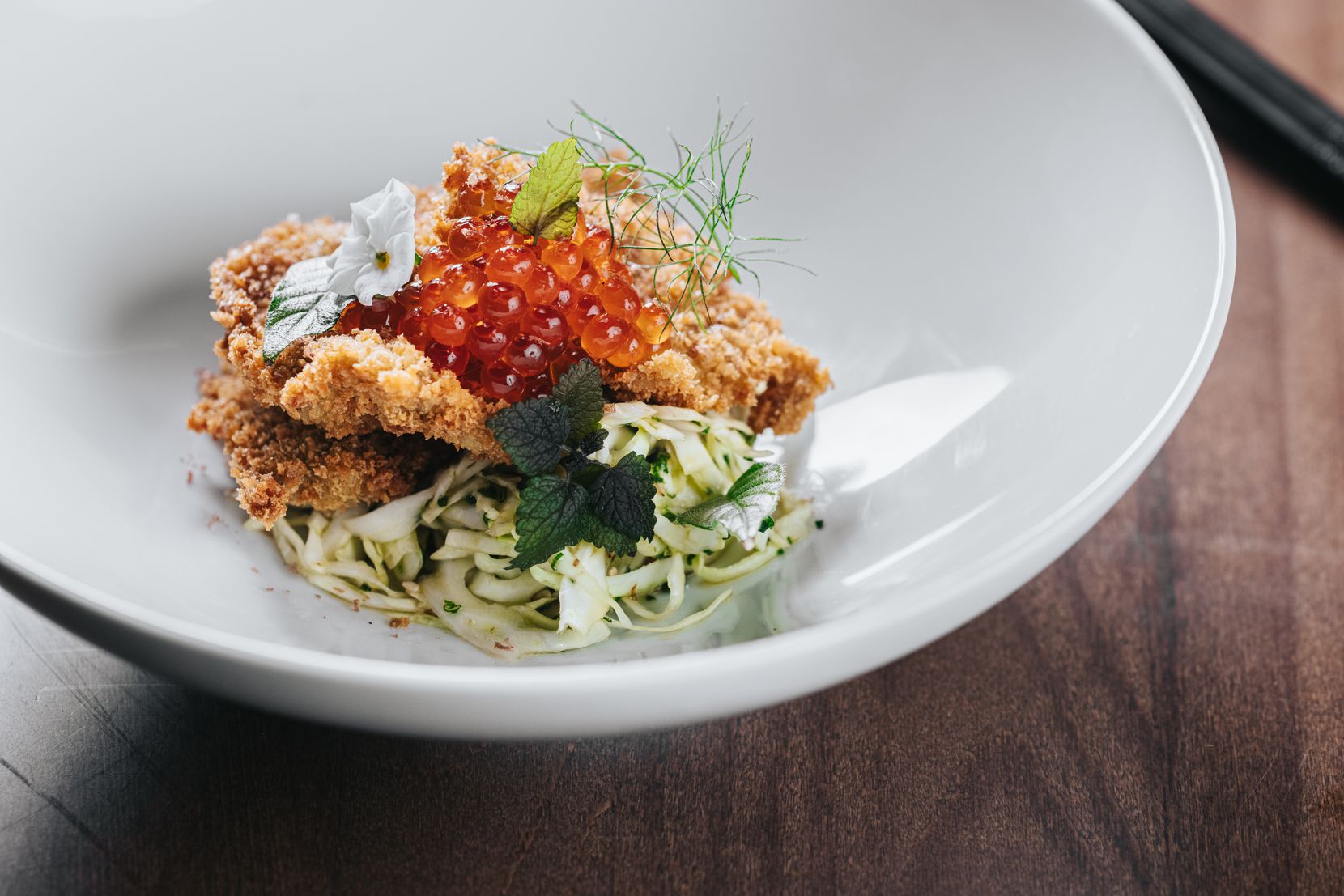 Ichi Ni San will have panko-fried oysters with red caviar on their menu. Ichi Ni San is a nontraditional Japanese restaurant owned by chefs Peja Krstic and Somnuk Gatesuwan in the AT&T Discovery District in downtown Dallas.(Kathy Tran)

The ounce comes from Chef Brian Zenner, who worked at the Rosewood Mansion on Turtle Creek and Oak, Dallas. He is also the head chef at the Food Hall.

The menu at Ounce should offer a certain “food escapism”, says Zenner in a statement: “For Ounce, I was inspired by the robust flavors of Texas combined with influences from the lively cuisine of Europe and the Mediterranean.” 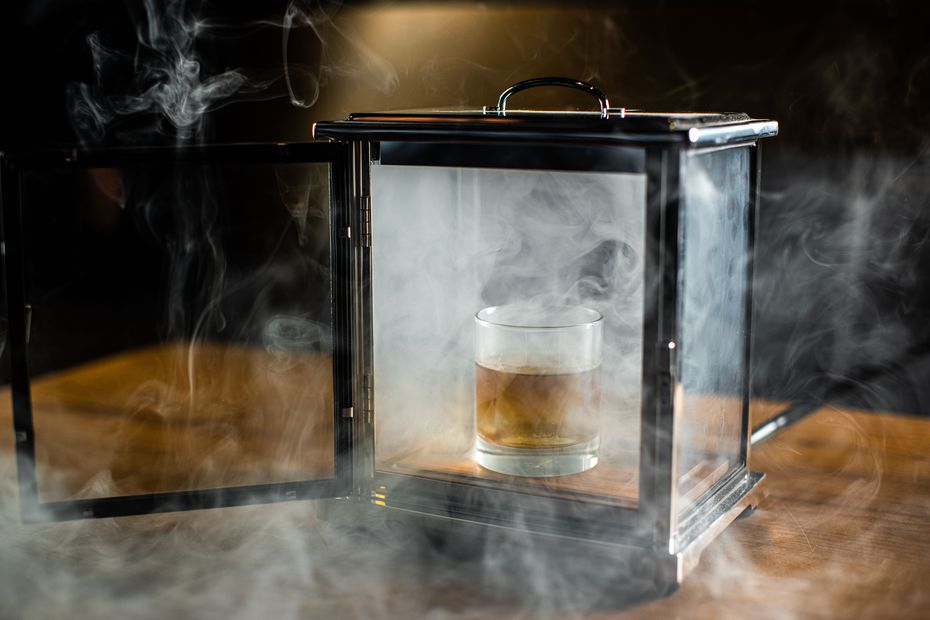 Menu items include lamb tartare, grilled squid, and duck confit toast. Of course, the restaurant will sell a serious burger made with Beeman Ranch Texas Wagyu, bacon, and sherry and onion jam.

Alex Fletcher designed the drinks menu. He says the restaurants bought “hundreds of bottles at auction” for the wine cellar, including some high-dollar bottles from the 1970s.

A 2005 Bordeaux blend from Abreu Vineyards, California costs $ 1,675 per bottle. (Wines are also available by the glass at lower prices.)

“I’m like a kid in a candy store, and I hope our guests feel that way too,” says Fletcher of the wine.

Ounce and Ichi Ni San are located at 211 S. Akard St., Dallas. They are expected to open on December 16.